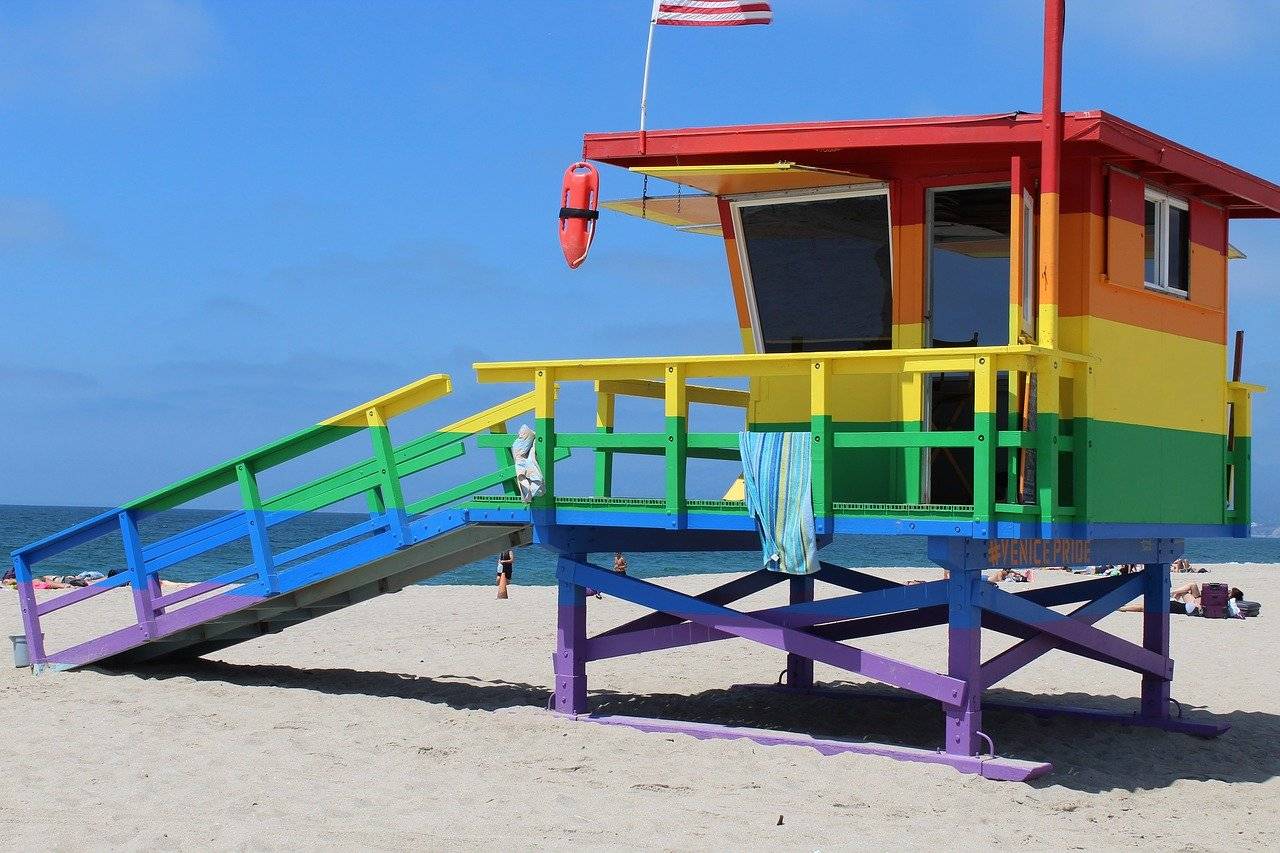 Looking for a gay-friendly holiday destination? Go to Malta but avoid Turkey.

Human rights organisation ILGA has placed Malta as the European country with the most comprehensive LGBTI rights for the fifth year running.

However, it says that Turkey, one of the most popular countries for British holidaymakers, has been steadily tightening its laws against the LGBTI community for the past five years.

It placed Turkey 48th out of 49 destinations on its European Rainbow Map Index due to its restrictions on freedom of assembly and association. The only country it ranked worse than Turkey was Azerbaijan.

In contrast, Malta was praised for its laws, policies and lifestyles of the LGBTI community on the Mediterranean island.

Malta Tourism Authority’s director UK & Ireland Tolene Van Der Merwe said: “We are so proud that Malta has, once again, been heralded as the number one destination for LGBTQ travellers in Europe.

“The Maltese have a reputation for compassion and excellent hospitality, and this is absolutely reflected in how all travellers are welcomed to the islands, and one of the reasons why we have  managed to retain our place at the top of the Rainbow Index.

“Malta combines a bounty of traditional and historical culture with a contemporary and welcoming mindset towards all travellers and our people continue to set an inspiring example for other European countries to follow.” 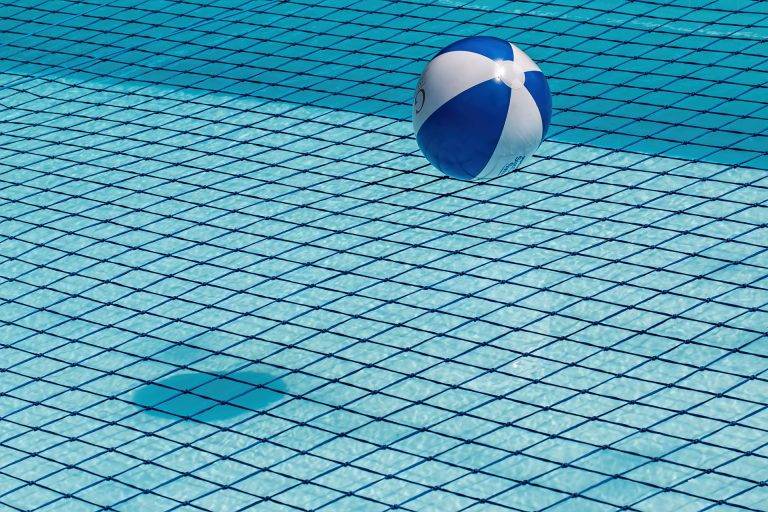