Airfares will rise 33% to 58% if middle seats are left empty, say airlines 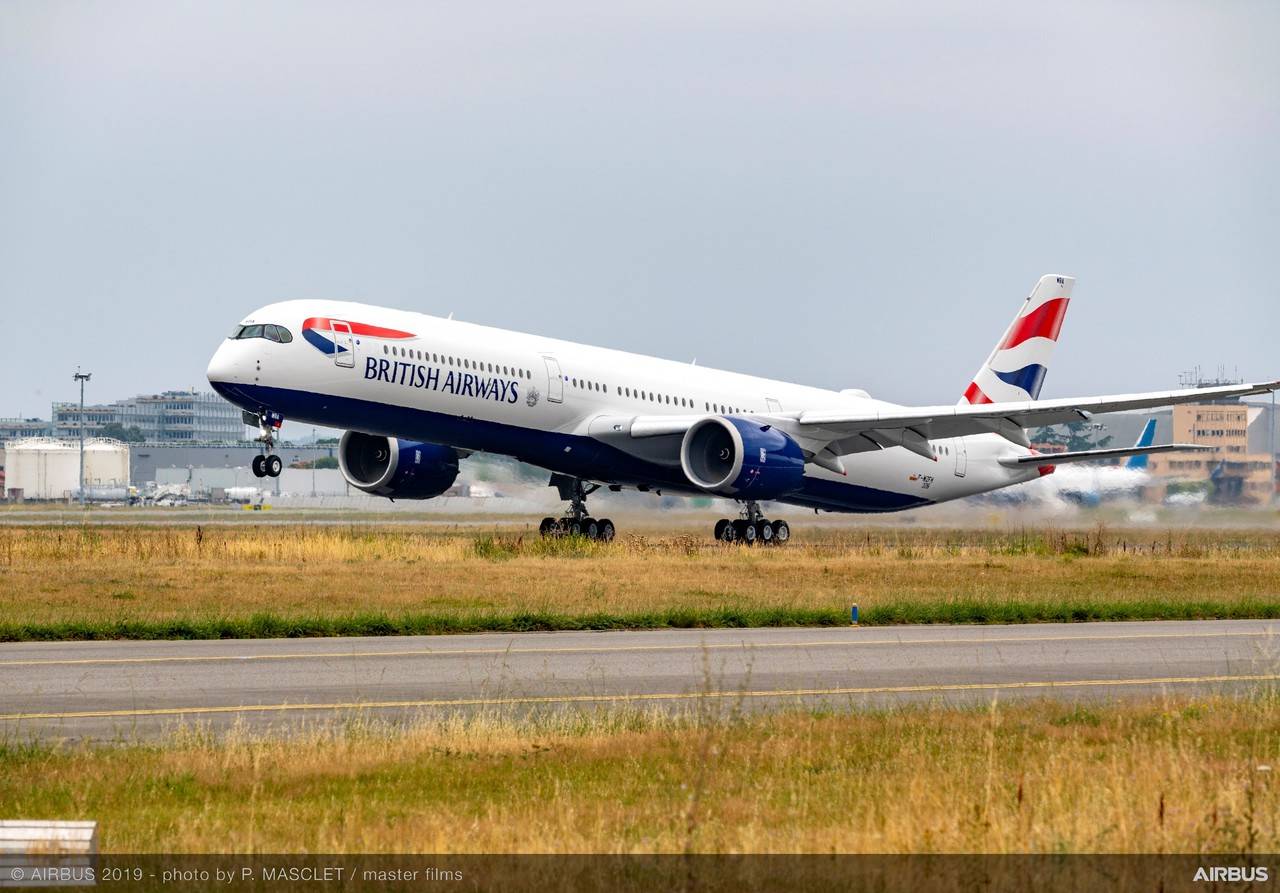 Airlines are warning that flights will become unaffordable if they have to leave empty seats on planes to allow more space between passengers.

They also claim that leaving the middle seats in every row empty, which has been suggested as a way for airlines to comply with social distancing measures, won’t help stop the spread of the coronavirus.

Instead, the international airline body IATA, which represents most major airlines, is calling for passengers and crew to wear face masks on flights, a rule which more and more of their members are introducing.

IATA said mask-wearing would reduce what it described as the ‘already low risk’ of Covid-19 transmission on flights while avoiding the ‘dramatic cost increases’ to air travel that onboard social distancing measures would bring.

The association’s director general and CEO Alexandre de Juniac said: “We must arrive at a solution that gives passengers the confidence to fly and keeps the cost of flying affordable. One without the other will have no lasting benefit.”

Airlines claim that leaving the middle seat empty on planes would allow them to sell only 62% of their seats, but they need to fill an average of 75%  seats just to break even. If they’re forced to operate with such reduced loads, they’re warning that air fares will have to increase 33% to 58% for airlines just to survive.

IATA also insists that leaving middle seats empty would be pointless anyway as it wouldn’t provide the recommended two metres distance between passengers because airline seats are typically only 50 cms wide.

Instead IATA is proposing face coverings and:

When proven and available at scale, testing for Covid-19 or immunity passports could also be included as temporary biosecurity measures, it said.

IATA is also claiming that the limited evidence available suggests that the risk of virus transmission onboard aircraft is low, even without special measures.

It said that an informal study of 18 major airlines identified just three episodes of suspected inflight transmission of Covid-19 from January to March, all from passengers to crew, and a further four cases of pilot to pilot transmission which, claimed IATA, could have occurred before or after the flights. There were no known incidents of passenger to passenger transmission, it claimed.

Possible reasons why transmission appears to be low onboard aircraft, according to IATA, include:

“The cabin environment naturally makes transmission of viruses difficult for a variety of reasons. That helps explain why we have seen little evidence of onboard transmission. In the immediate term, our aim is to make the cabin environment even safer with effective measures so that passengers and crew can return to travel with confidence. Screening, face coverings and masks are among the many layers of measures that we are recommending. Leaving the middle seat empty, however, is not,” said de Juniac.

“We need a vaccine, an immunity passport or an effective Covid-19 test that can be administered at scale. Work on all of these is promising. But none will be realised before we will need to re-start the industry. That’s why we must be ready with a series of proven measures, the combination of which will reduce the already low risk of inflight transmission. And we must be careful not to hard-wire any solution so we can be quick in adopting more efficient measures as they will undoubtedly become available,” he added.

“Airlines are fighting for their survival. Eliminating the middle seat will raise costs. If that can be offset that with higher fares, the era of affordable travel will come to an end. On the other hand, if airlines can’t recoup the costs in higher fares, airlines will go bust. Neither is a good option when the world will need strong connectivity to help kick-start the recovery from Covid-19’s economic devastation.”

Will you be happy to fly again in the near future, with or without a face mask? And would you rather pay more to travel on planes with fewer passengers?