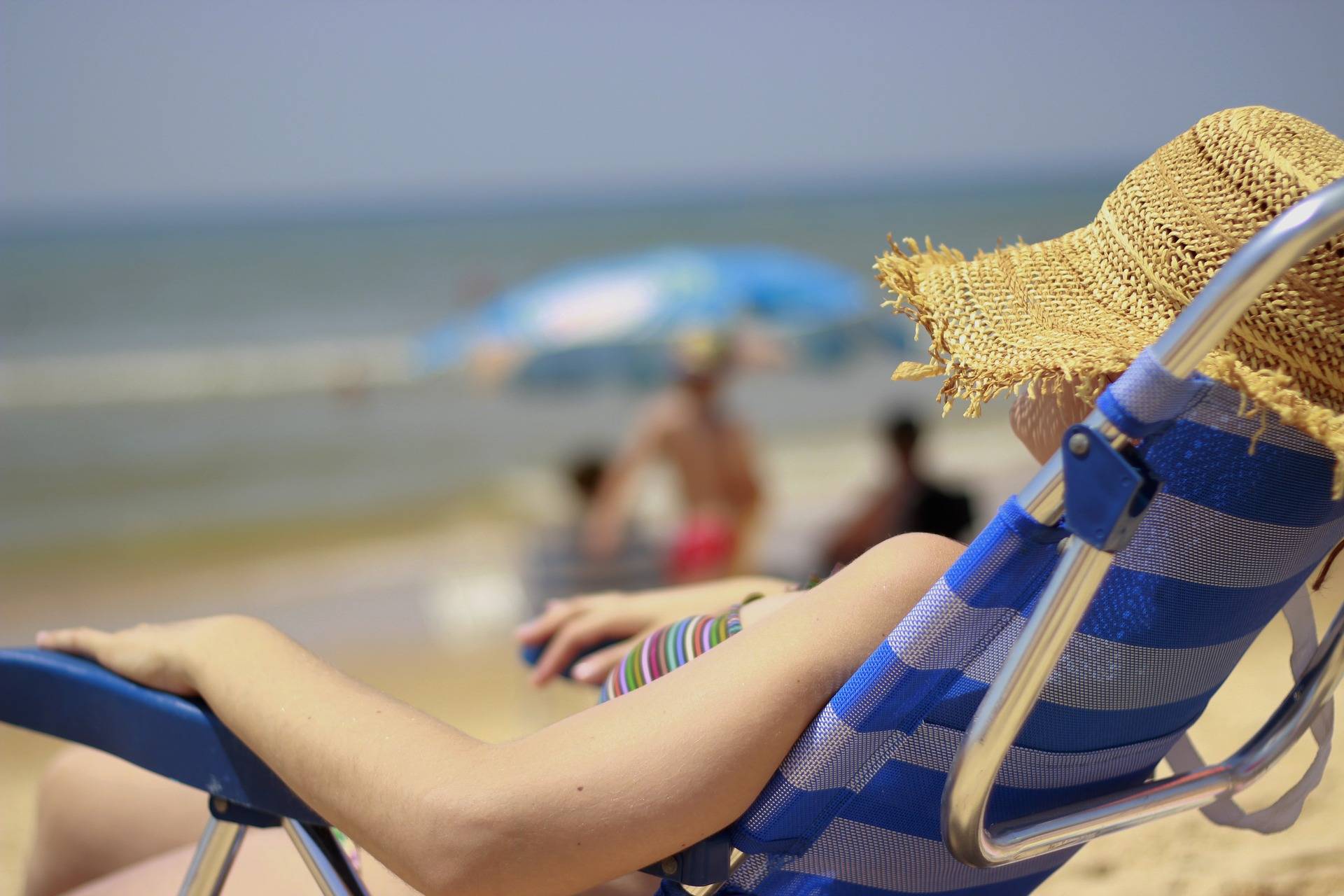 Just hours after the Spanish government announced Brits would be welcomed back to Spain on Sunday, the its Foreign Minister said we might have to go into quarantine when we arrive.

Arancha Gonzalez Laya told the BBC this morning that if the UK keeps its mandatory quarantine in place, it might introduce a quarantine for Brits arriving in Spain.

Speaking on the HARDtalk programme, she said: “We will be checking what the UK will be doing and we will be in a dialogue with the UK to see whether or not we should be introducing reciprocity as they have different measures than the rest of the European Union.”

Laya described the situation as ‘fluid’, adding that officials would like to ‘properly engage in a dialogue with the UK authorities to make sure that we both take the message that best corresponds to the health situation, which today is a little bit better in Spain than it is in the UK’.

The UK imposed a mandatory two-week quarantine on almost everyone entering the UK on June 8. The Government has indicated the quarantine will remain in place at least until June 29 when the measure will be reviewed, but Laya said: “Hopefully by the time we open our borders, the UK would have moved forward also.”

So, in summary, don’t go booking a holiday just yet.

There’s also the problem that the Foreign and Commonwealth Office (FCO) is continuing to advise against all non-essential travel, which doesn’t necessarily mean that you can’t go to Spain but it does means travel companies can’t take you there, so you’d have to book a flight and accommodation separately.

Also, until the FCO says it’s okay to travel again, you’ll struggle to get travel insurance to cover a trip to Spain or anywhere else for that matter.

How safe is Spain?

Spain was one of countries worst affected by coronavirus, but it hasn’t recorded nearly as many cases as the UK and it seems to have got the virus under control, although everyone is legally obliged to wear a face covering in crowed places, just in case.

There were 27 coronavirus-related deaths in Spain last week, which is more than the number of people still dying of the disease every day in the UK.

On balance, it would seem that it’s certainly no less safe in Spain than in the UK, but anyone who travels against the FCO advice  is unlikely to be covered by their travel insurance. If you get sick, you should get medical treatment under the EHIC scheme (apply before you go), but this wouldn’t cover repatriation if you were poorly enough to need to be flown home.