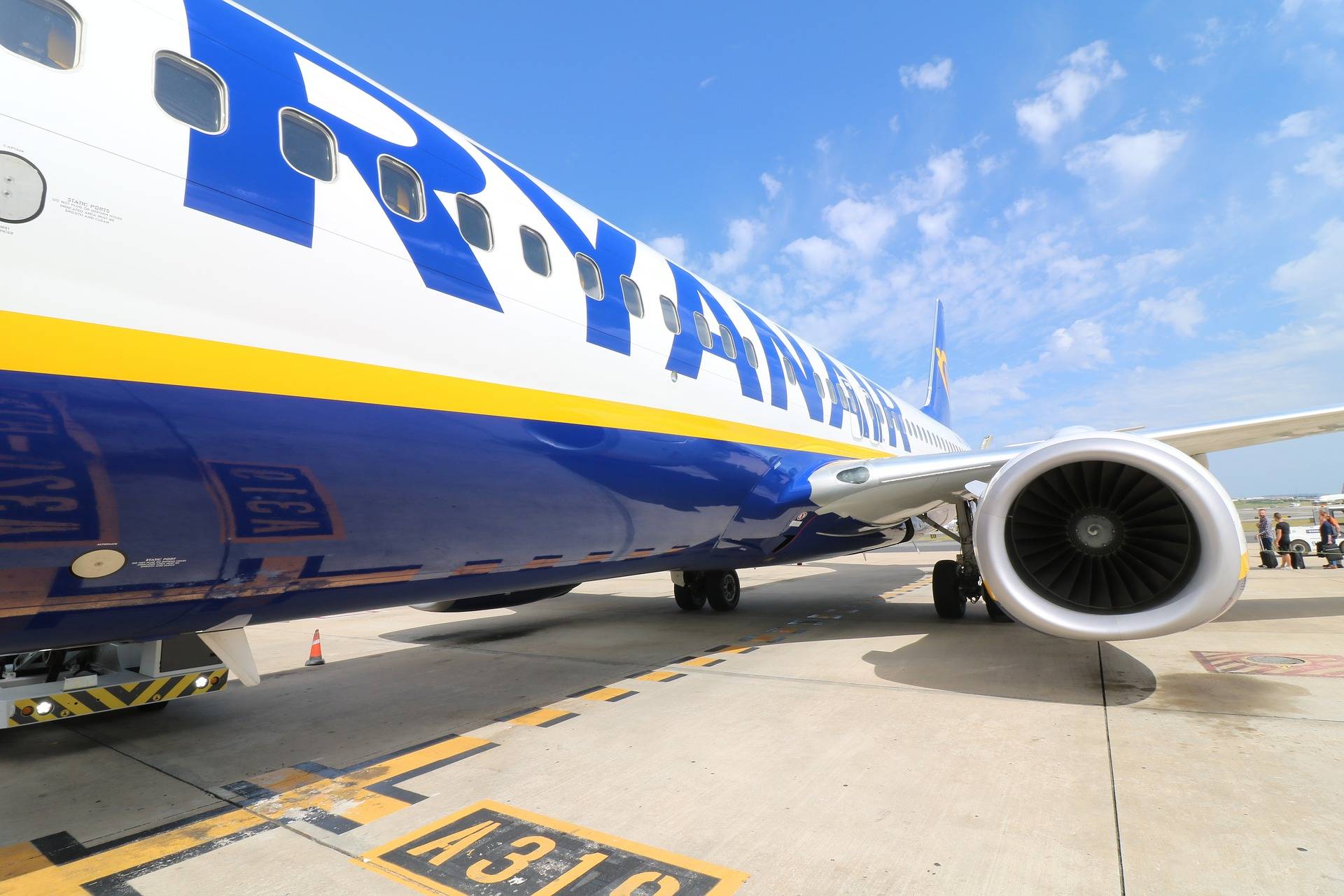 Ryanair is facing legal action from the aviation regulator over its refusal to compensate thousands of passengers whose flights were disrupted when its staff went on strike over the summer.

The Civil Aviation Authority says the passengers whose flights were cancelled with less than two weeks’ notice or delayed by three hours are entitled to compensation under EU law.

However, Ryanair is arguing that the strikes amounted to “extraordinary circumstances” and so it doesn’t have to pay.

Ryanair had signed up to what’s known as an alternative dispute resolution service – ADR – which is an independent body whose role is to decide whether passengers have a valid claim, and it had to agree to abide by their decision. However, it has now told the CAA that it has terminated its agreement with the ADR.

“As a result of Ryanair’s action, passengers with an existing claim will now have to await the outcome of the Civil Aviation Authority’s enforcement action,” the CAA said.

Passengers with new claims who get knocked back by Ryanair, as well as those who haven’t received a reply from the airline within 8 weeks, should contact the CAA’s Passenger Advice and Complaints Team (PACT).

We’ve been here before with Ryanair, which has previously tried to wriggle out of its obligations to passengers. A little over a year ago, the CAA took enforcement action against the airline when it failed to inform passengers of their rights to be re-booked onto flights with other airlines after Ryanair canceled thousands of services last winter.

If you’ve suffered flight disruption with any airline, did you know you could claim up to £ per person compensation. Found out how in our Hero Guide.