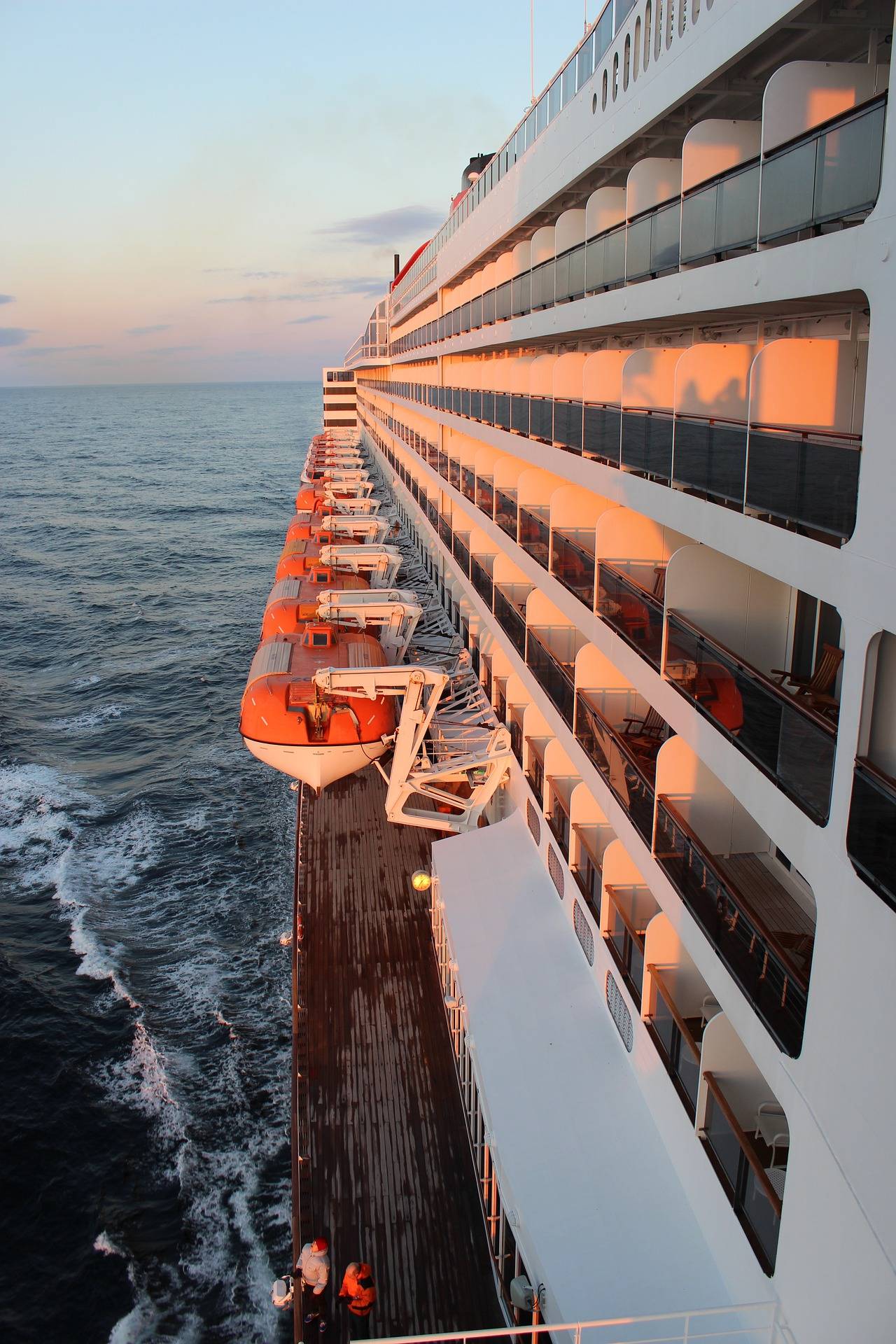 Carnival Corporation, which owns several cruise lines including Cunard, P&O Cruises, Costa Cruises, Holland America Line and Seabourn has admitted that customer data was accessed during a recent attack on its IT system.

It hasn’t said which of its many cruise lines was hacked and it admits that more than one might be affected.

The cruise company admitted it is now braced for claims from guests.

If you are or have been a customer of any of Carnival’s cruise lines, you should take steps to protect your data.

Which? Computing Editor Kate Bevan said: “It’s important to change any passwords you think might have been compromised – and keep a careful eye on bank accounts and credit reports. Also, be wary of emails or fake ‘customer support’ popping up on social media regarding the breach, as scammers may try to take advantage of it.”

It’s the second time in five months that Carnival has revealed a data breach, the first being in March when it admitted that both Holland America Line and Princess Cruises had been hacked over a three-month period from April 2019.

The latest attack was spotted on Saturday an Carnival said it has taken steps to strengthen the security of its IT systems.