Which airlines are flying to Sharm el Sheikh?

EasyJetwill resume flights to Sharm el Sheikh in Egypt for the first time since November 2015.

Flights from the UK to the Red Sea resort were suspended four years ago following a terrorist attack on a Russian holiday flight.

Over the past four years, security in Sharm has been increased, including more CCT cameras in the airport and GPSs on tour buses. As a result, the UK lifted flight restrictions late last year.

EasyJet has just announced that it will operate two flights a week from Manchester from June 7, and from London Gatwick from September 30.

Both services went on sale today with fares starting from £99.99.

The airline will also offer flights to nearby Hurghada in the summer for the first time, offering three flights a week on Mondays, Wednesdays and Sundays from Manchester starting on June 1.

TUI, the UK’s biggest holiday company, announced last year that it will resume charter flights to Sharm el Sheikh next month. They will operate from Gatwick, Birmingham and Manchester while flights from Doncaster Sheffield and Bristol will launch in May.

Red Sea Holidays has already re-launched charter flights to Sharm from Birmingham, which are operated by Enter Air, a European airline. 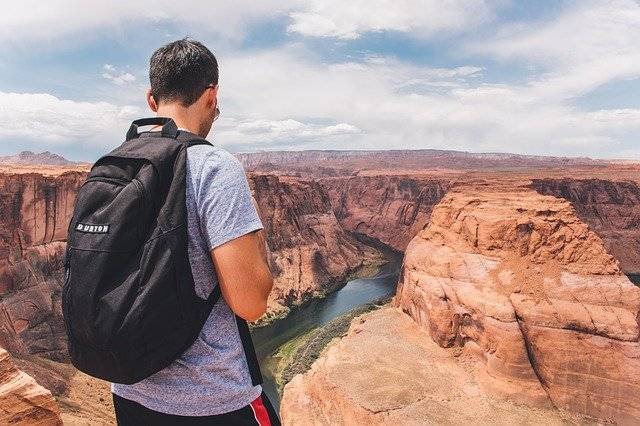 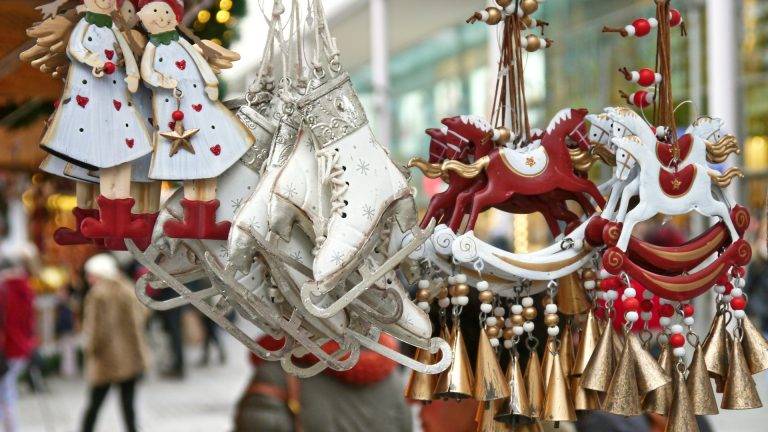 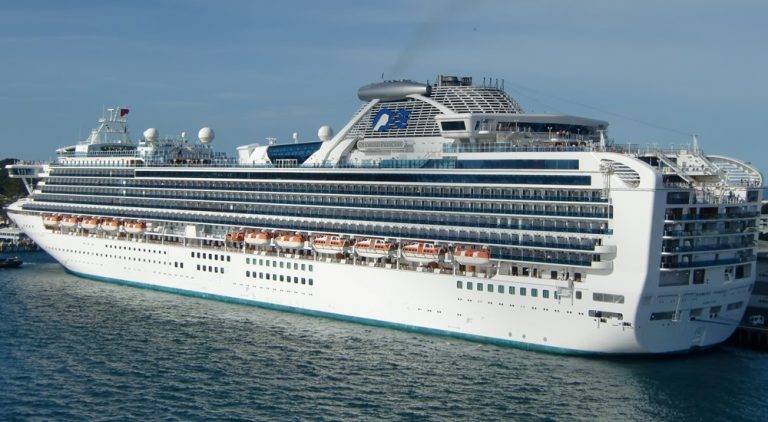