Eurostar seats on sale, but which is best, plane or train? 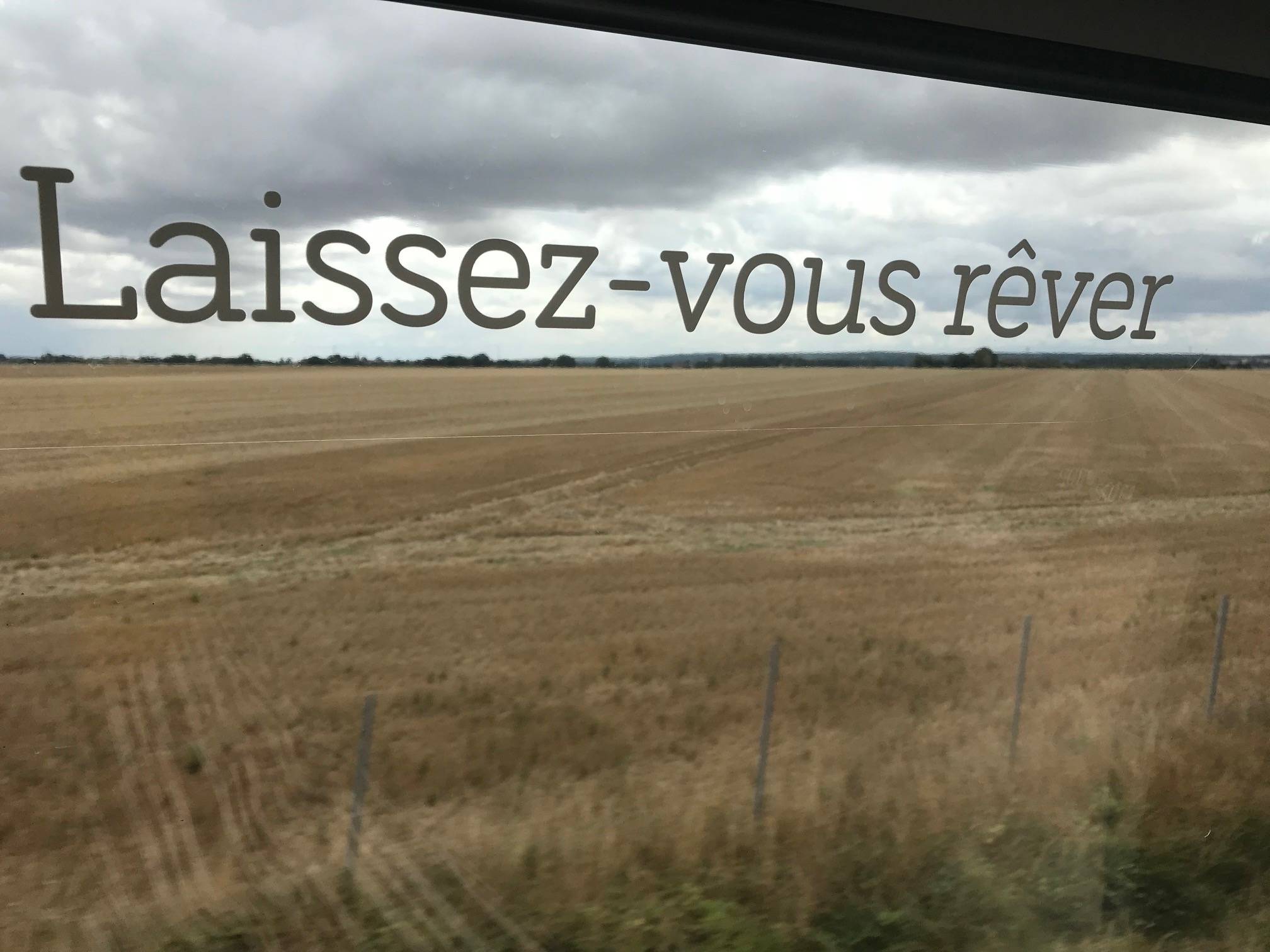 Eurostar has launched a seat sale offering over 100,000 seats from £29 one way to Paris, Brussels, Lille and Calais, but bookings must be made before January 21 for travel between January 22 and April 17.

Trips to Amsterdam and Rotterdam cost from £35 each way.

For summer trips, Eurostar is offering seats to Lyon from £45 each way or to Avignon and Marseille from £49. Fares to the south of France are valid for travel from May 3 to September 16.

Upgrades from economy to Standard Premier cost from £70, which gives you more spacious surroundings, more room for your luggage and a light meal served at your seat.

So is it better to travel by train or by plane?

Well for mini-breaks to Paris and Brussels I don’t see why you’d fly when you can take a train straight to the city centre, unless you live close to a UK regional airport that offers flights and getting to St Pancras to take the train is a bit of trek for you. Even Eurostar’s standard seating is better than any airline’s economy service and the check-in process is (usually but not always) smoother.

However, I’m not convinced taking the train to the south of France is a better option than flying. Having tried the train last year, I’ll be flying in future.

While Eurostar’s current lead-in rail fares to Lyon and Marseille look attractive, right now you can get summer flights to the south of France for less. For example, Ryanair is charging around £20 for flights in early May from Stansted to Marseille and easyJet is charging about £35 for flights from Gatwick to Lyon.

Some people say that taking the train is more pleasant, more comfortable, less hassle, but that’s not necessarily the case if you have to make a connection from Eurostar to a high-speed train to cross France or Italy and it’s even worse if you have to change stations.

When travelling from London to Bordeaux last summer, the Eurostar check in was a farce. Although we arrived 90 minutes before departure, we weren’t allowed to start queuing until 60 minutes before our train was due to leave, and then the immigration queues were so long that 4 members of our party nearly missed the train (along with dozens of other passengers). They only made it because the train was delayed due to a technical problem. We then had to cross Paris from the Gare du Nord to the Gare Montparnasse and while it only took 15 minutes or so by cab, the earlier delay had left us short of time and I was worried the whole way that we were going to miss our connection. 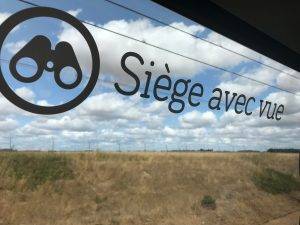 When we got to the TGV (French high-speed train), we had to lug our (heavy) suitcases up narrow stairs to the top deck, where the first-class seating is located. Note that older travellers and families might have struggled with this bit. Once settled in our (really comfy) seats the journey was smooth, but long and boring. It would have been much quicker and less stressful to have flown, I thought.

On the way back, our TGV service was delayed due to a strike, the double-deck train had been switched for a single deck and so there was standing room only for some passengers and I ended up in the bike carriage. We then had another stressful dash across Paris to connect with the Eurostar service to London, which was rammed. I was in economy with no room to store my suitcase. Again, I thought flying would have been better.

Passengers travelling on direct trains all the way from London to the south of France might have a more pleasant experience, but if you have to change stations in Paris, I’d seriously think about flying instead. If you do decide to let the train (attempt to) take the strain, check how long it will take to make the transfer and leave yourself plenty of time.