I fell into a tourist trap in…New York 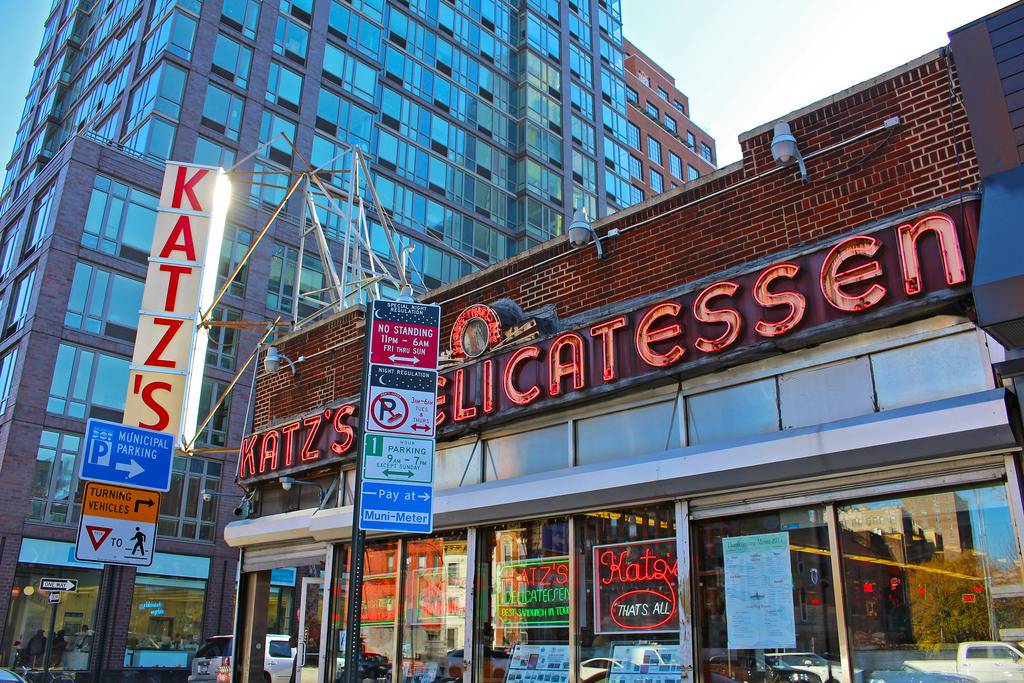 When Harry met Sally and she faked an orgasm in the middle of a diner before forking coleslaw into her mouth, they were in Katz’s Deli, an old-school diner in Manhattan’s Lower East Side. Established in 1888, kosher-style Katz had been something of a national institution since the war, when it coined the phrase ‘Send A Salami To Your Boy In The Army’, but the 1989 movie made it world famous. Now it’s probably one of the best-known places in New York to grab a hot pastrami sandwich.

Except you can’t just grab anything at Katz’s, at least not if you go at lunchtime and definitely not if you go at lunchtime at the weekend. Unless you go midweek before or after the lunchtime rush, you’ll queue for 30 to 45 minutes just to get in the door, and once inside you’ll probably have to queue 20 minutes or so for a table with waiter service or queue at the self-service counter to order your sarnie from one of seven ‘cutters’. Want some chips (fries if you’re American, or hot chips to our friends Down Under), then you’ll have to queue at another counter. You’ll have to join another queue if you want a drink. 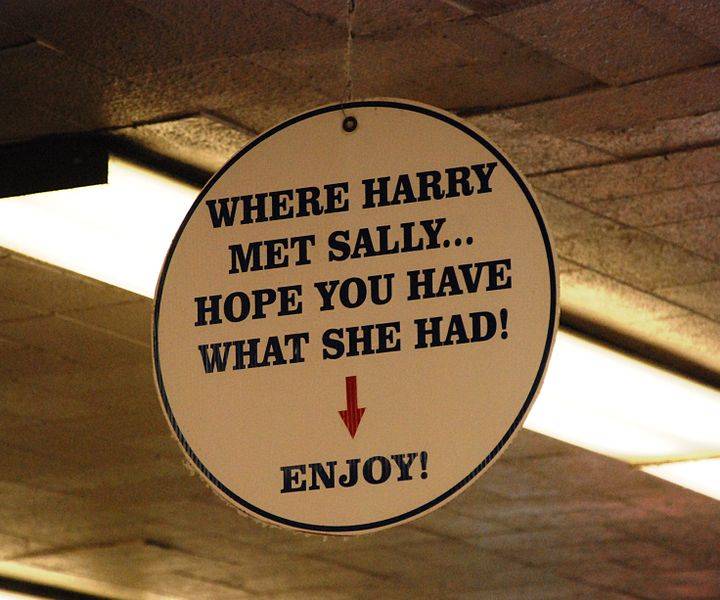 Once you’ve got your meal, exhausted from the stress of the queue, almost fainting with hunger from the long wait, you have to jostle with all the other tray-bearing tourists to find a table. Everyone wants to sit under the sign in the middle of the café that says ‘Where Harry met Sally’, but chances are you’ll end up round the corner at the back of the restaurant next to the loos.

And don’t expect the table to be cleaned. When I finally found a place, squashed between a family of four and a grumpy husband and wife, the table was smeared with grease and splattered with crumbs. To be fair, it was about 3pm on a Saturday afternoon and the place was rammed, so the staff probably had no time to clean, but still, it wasn’t great to sit at a grubby table after waiting so long to eat. 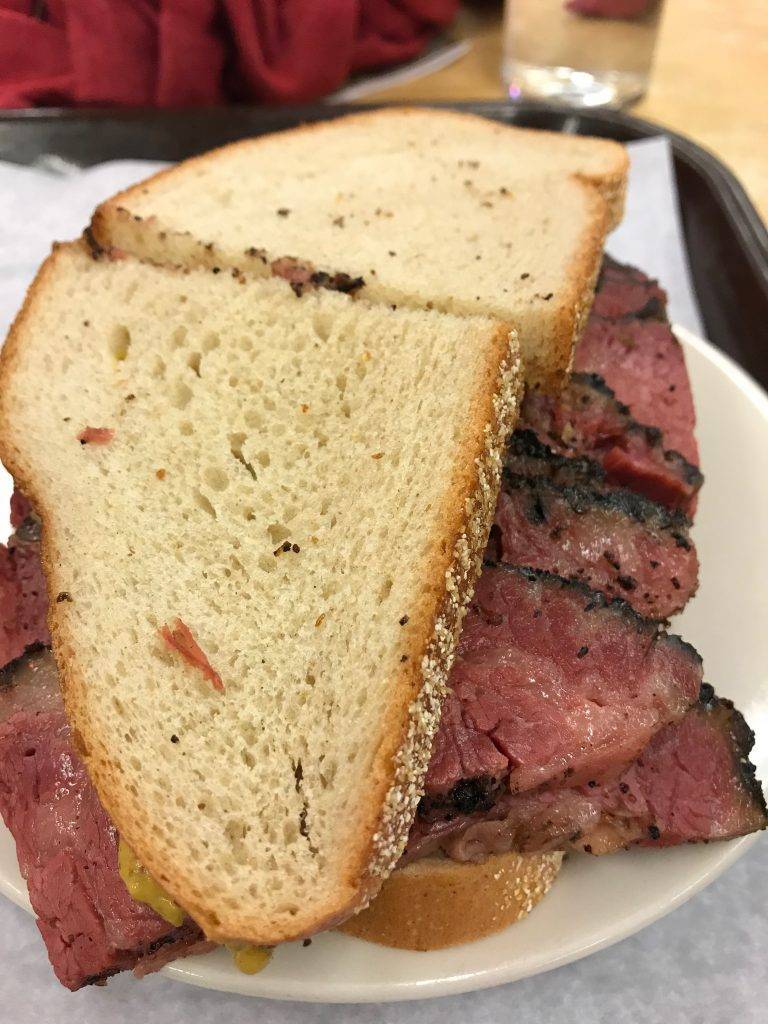 So was it worth it? Well, the pastrami in my doorstopper of a sandwich was melt-in-your mouth delicious, and it’s this that first made Katz’s Deli popular among locals. However, at $22.50 it should have been good, although it could easily have fed the family of four sitting next to me. The deli also serves corned beef, salted beef, beef brisket and turkey sarnies, as well as hot dogs, soup and sides, but I don’t think it sells anything worth queuing so long for.

If you really want to experience Katz’s, try to avoid weekends when it’s super busy and go early before you start to feel even the teeniest bit hungry. Oh, and keep hold of the ticket they give you when you enter, which acts as your receipt (it’s stamped by the cutter to show what you ordered)  – lose it and you’ll risk a $50 fee.

Alternatively, if you just want to experience a New York diner-with-a-difference and you don’t mind ‘being a tourist’, I’d head to Ellen’s Stardust Diner, just off Times Square (1650 Broadway), where the waiters are all would-be actors and ‘spontaneously’ burst into song while serving you your scrambled egg and waffles. It’s cheesy, but fun – and when I rocked up mid-morning during October half-term, I didn’t have to queue. 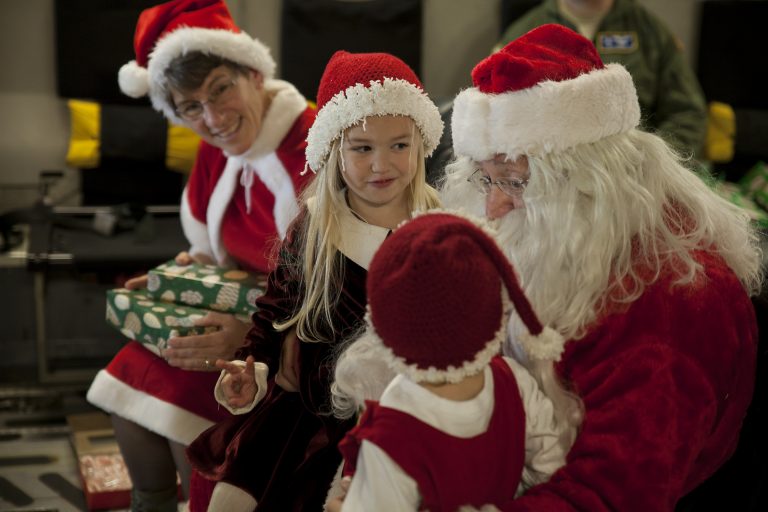 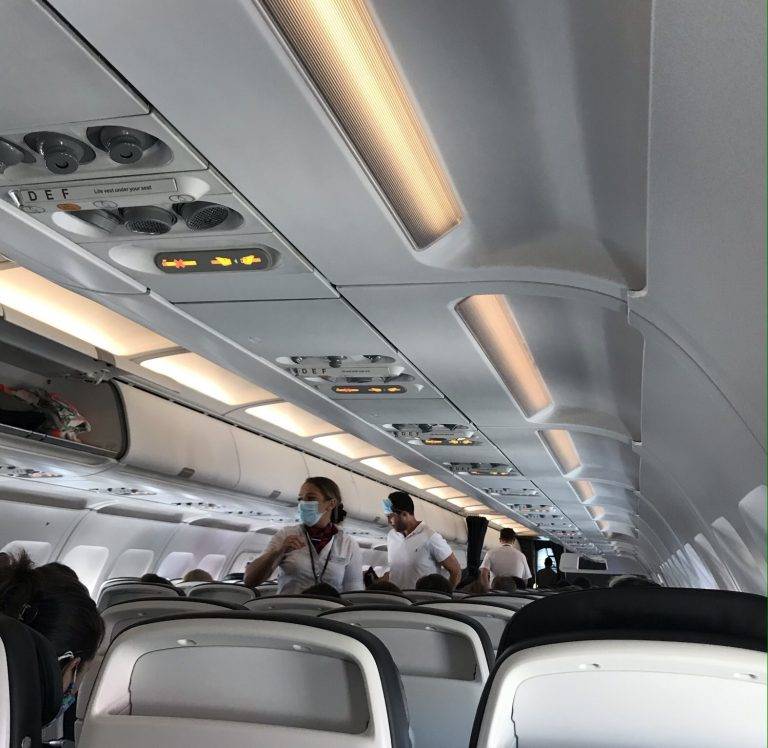 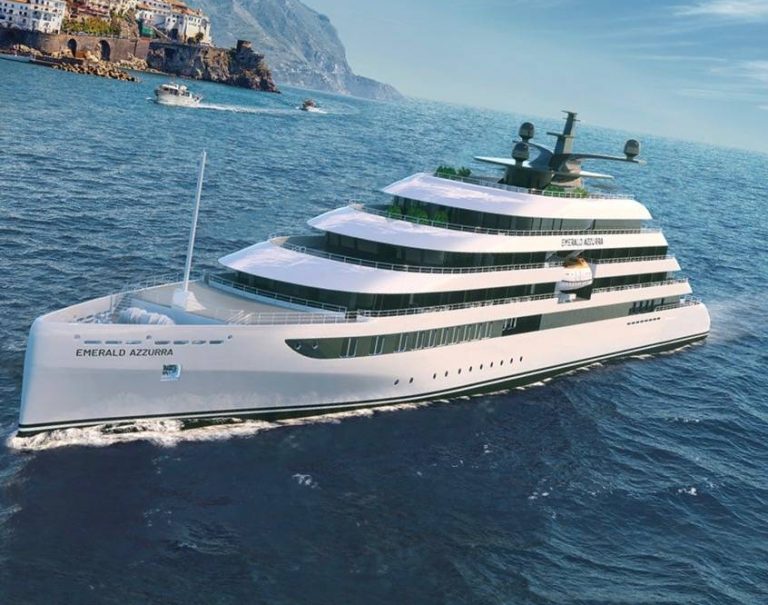