Is Kenya safe for tourists? 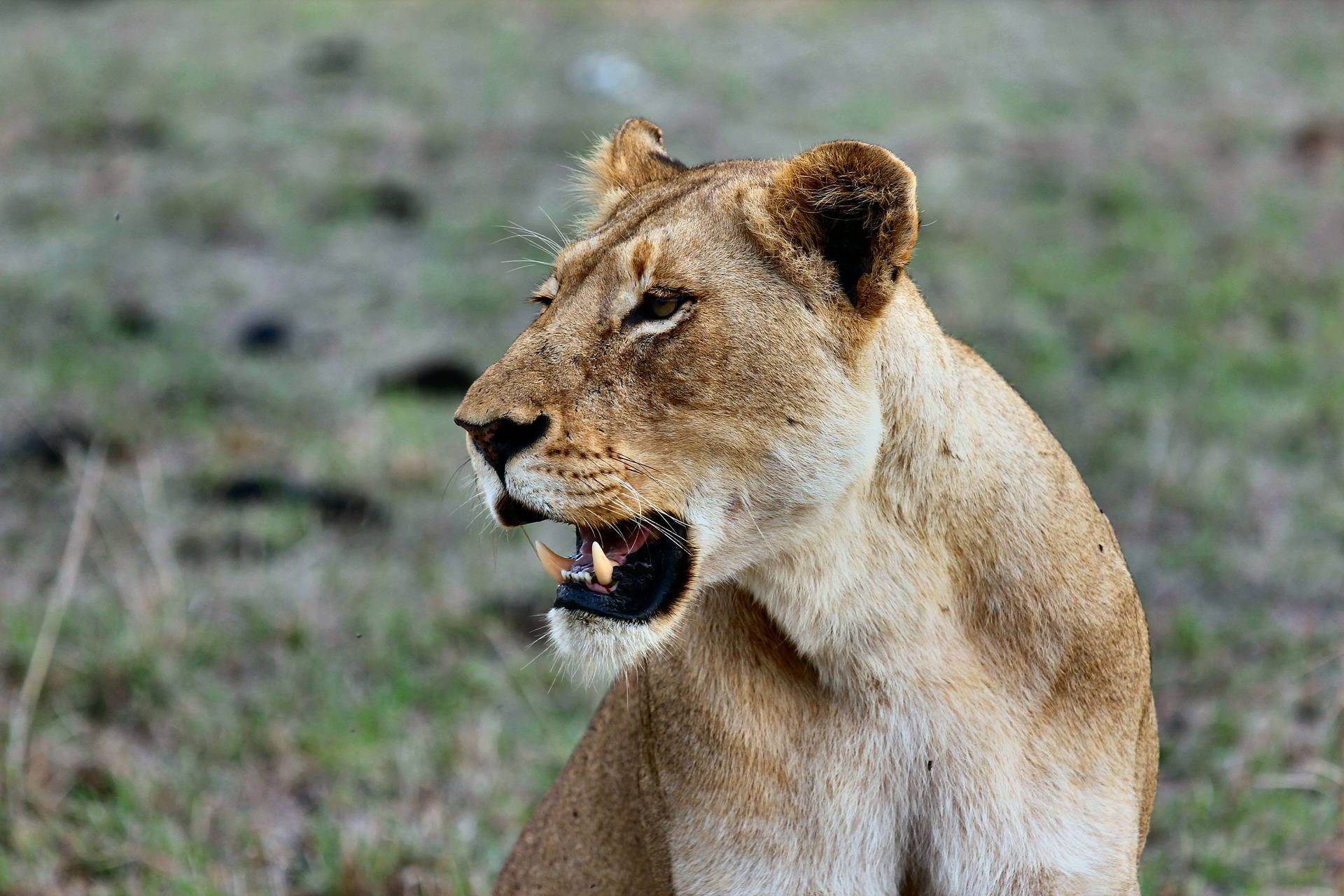 At least 14 people, including one British hotel guest, have been killed in a terror attack on a luxury compound in Kenya this week, which makes you wonder whether the popular beach and safari destination is safe for holidaymakers.

In the latest attack, gunmen from the Somali-based militant group al-Shabab forced their way into a compound that houses the DusitD2 hotel in the capital Nairobi, where they went on a killing spree before being killed themselves.

The Red Cross in Kenya says that in addition to the 14 confirmed deaths, 50 people are missing.

Following the attack, the UK Foreign Office (FCO) has issued a warning to British citizens in Kenya to “remain vigilant and follow local advice”. It is saying that further terror attacks in Kenya are “very likely”, with the main threat coming from al-Shabhab. It says these are likely in the resort areas of Mombasa and Malindi, which are popular with British holidaymakers, as well as in Nairobi.

“Attacks could be indiscriminate in places frequented by foreigners including hotels, bars, restaurants, sports bars and nightclubs, sporting events, supermarkets, shopping centres, coastal areas including beaches, airports, buses, trains and other transport hubs,” says the FCO website. “Places of worship including churches and mosques have also been targeted. Be particularly vigilant in these areas.”

However, the FCO isn’t advising against travel to Nairobi or to Kenya’s popular beach resorts and safari parks, which are generally considered safe. It is advising against all but essential travel only to areas close to Kenya’s border with Somali border as well as to Garissa County, Lamu County (excluding Lamu Island and Manda Island), and areas of Tana River County north of the Tana river.

Tourists heading to Lamu Island or Manda Island are advised to arrive at Manda airport and not by road.

Can you cancel your trip if you don’t want to go?

As the FCO hasn’t issued a travel ban to most of Kenya, travel companies are expected to continue with their holiday programmes as usual. If you’ve booked but no longer want to travel, you should speak to your operator to see if they’ll allow you to switch to another destination or refund your money, but they aren’t obliged to do so. Operators would only have to refund you if the FCO issued a travel ban for Kenya, which it did in May 2014 following a series of terror attacks, including a raid on an upmarket shopping mall in Nairobi in September 2013 in which 71 people died.

The FCO’s travel ban was lifted in 2015 and tourists have since been returning to Kenya in large numbers, boosted, in part, by £7 million in cash incentives offered to UK tour operators to encourage them to bring more holidaymakers between 2016 and 2018. A total of 1.6 million people visited Kenya last year with no major incidents.

What are the alternatives to Kenya?

Kenya is a popular holiday destination due to its many excellent beaches and safari parks where you can see the Big 5 game, including lions. It’s also one of the most affordable safari destinations in Africa. 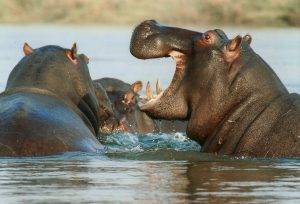 If you’re looking for an alternative, you could consider Tanzania combined with a beach holiday in Zanzibar, Namibia or South Africa, although bear in mind that you’re probably more likely to be hurt by a hippo than be a victim of a terror attack in Kenya. 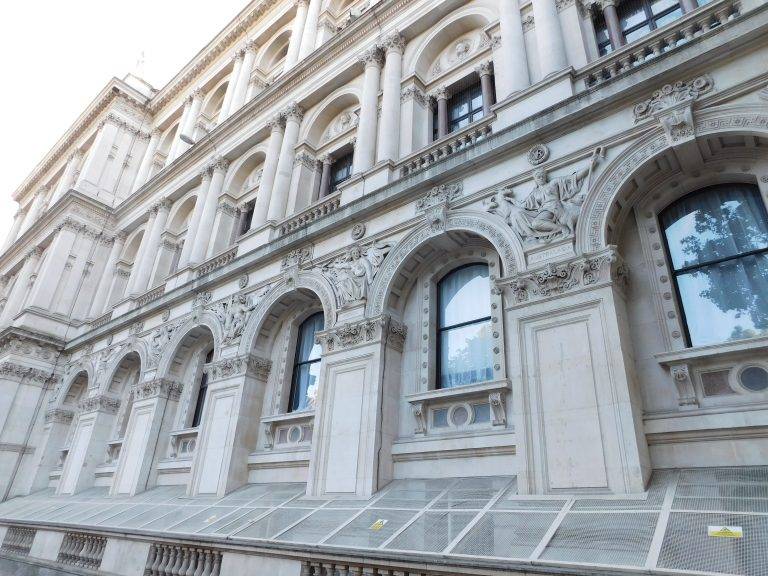 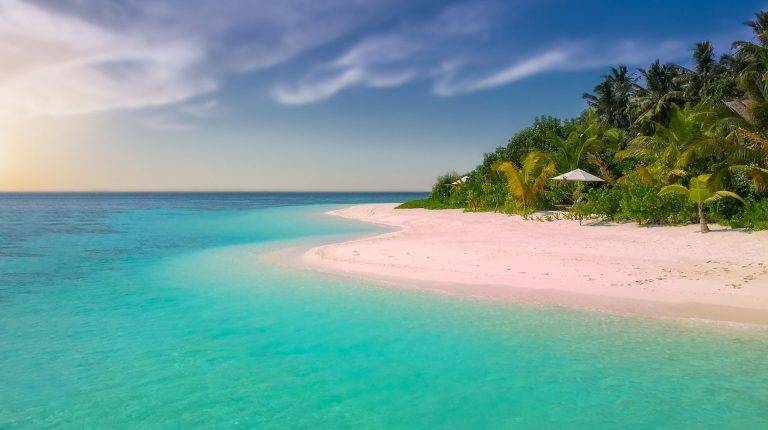 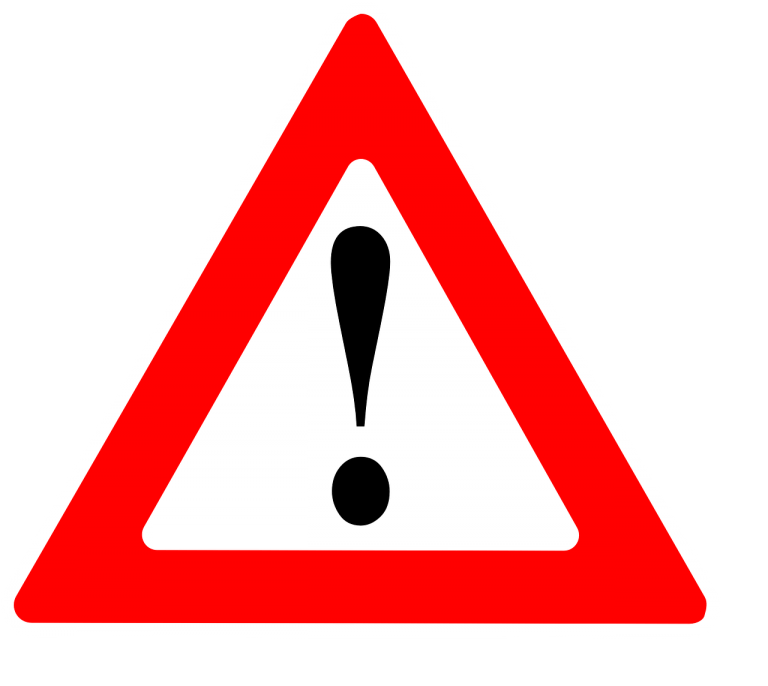 Warning: the risk of accepti ...

Husband’s being a bit crafty during the lockdown