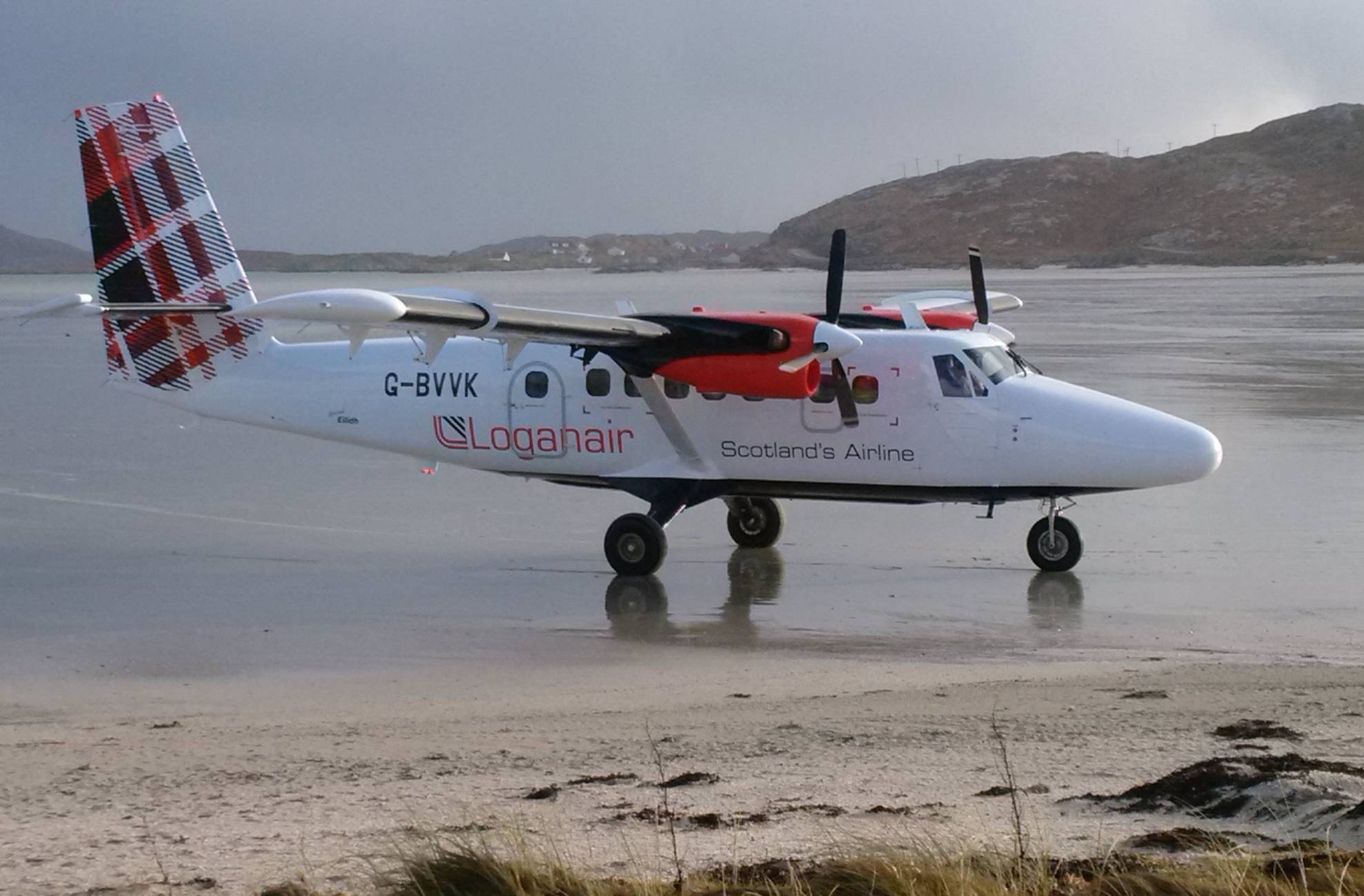 UK regional airline Loganair has become the latest to ask for the Government to throw it a financial airline after seeing traffic fall away due to the coronavirus.

The Glasgow-based airline operates around 70 routes, many of them in the UK, including vital air links to remote Scottish islands and rural communities. It also delivers mail and goods, including pharmaceutical products, to some islands.

Additionally, Loganair has been transferring NHS patients from the Isle of Man to Liverpool since the collapse of Flybe earlier this year.

Some of its routes are already subsidised by the Scottish Government, but the airline has been forced to halve its number of flights due to the coronavirus pandemic.

Sky News claims the Department for Transport has asked financial firm PricewaterhouseCoopers to help it negotiate the terms of a bailout with Loganair.

Chancellor Rishi Sunak said last month that the Government would only step in to help airlines as “a last resort”, and that decisions would be taken on a “case-by-case” basis.

However, the privately-owned airline has already asked staff to cut their working hours by 20% and accept a 20% pay cut, or to take a period of unpaid leave.