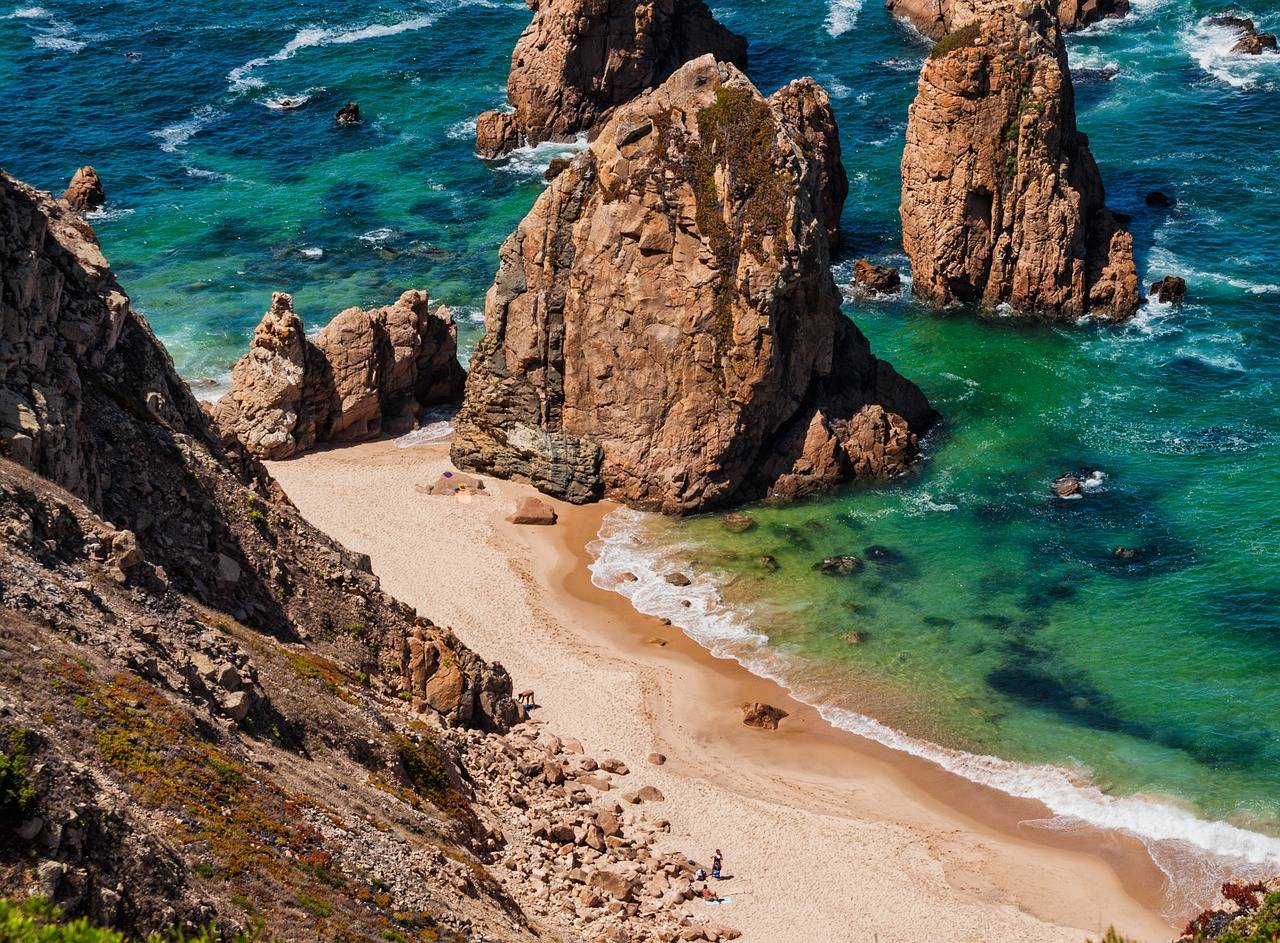 Tier 4 restrictions, which include a ban on travel outside the area, will be extended to more regions of England later this week.

Already around 40% of England is living under tough Tier 4 restrictions, which include a ‘stay at home order’.

Health Secretary Matt Hancock will announce an extension of Tier 4 in the House of Commons at 2.30pm this afternoon.

A number of areas in Lancashire, including Blackburn with Darwen, Burnley, Pendle and Ribble Valley could also move into the highest tier.

There has been speculation that even tougher restrictions could be introduced for those already living in Tier 4 areas including London and the southeast of England, but Matt Hancock said this morning that he wasn’t considering tightening measures.

Are you actually banned from travelling from Tier 4 areas?

The Government’s published guidance for Tier 4 clearly states that residents must not travel anywhere else in the UK and must not go on holiday overseas.

However, the Tier 4 legislation put before Parliament on 20 December doesn’t make any reference to a travel ban, which has led some people to believe that while the Government is advising against overseas holidays it has not banned travel. That said, the rules do clearly state that ‘no person who lives in the Tier 4 area may leave or be outside of the place where they are living without reasonable excuse’.

The published list of ‘reasonable excuses’ does not include holidays, which would suggest that they are banned.

Speaking on LBC radio this morning, Matt Hancock said: “We are very clear that in Tier 4 people should stay at home.”

Can I get a holiday refund if I’m in Tier 4?

Without a clear government ban on travel, some tour operators and airlines are refusing refunds to those living in Tier 4 who want to cancel their holidays.

If the tour operator or airline cancels your trip you are automatically entitled to your money back (within 14 days for a package, 7 days for a flight), but if the flight or holiday goes ahead, you could struggle to get your money back.

As a general rule of thumb, airlines aren’t offering refunds if the flights go ahead, but some will allow you to change your flight for free or take a voucher to use later.

Whether you have a legal argument to demand your money back if the flight or holiday goes ahead but you aren’t allowed to travel remains to be seen. The Competition & Markets Authority (CMA) is investigating airlines that have refused cash refunds to passengers who have been unable to travel due to lockdown restrictions, so we’ll have to wait and see what it decides. In the meantime, if you want a refund, you should put your request in writing to your airline or operator and if you’re refused a refund, complain to the CMA.

Can I claim on my insurance?

You might be able to claim on your travel insurance if you bought your policy and booked your holiday prior to mid-March. After mid-March, travel insurers withdrew cover for disruption caused by coronavirus but if you already had the cover in place when you booked you should have a valid claim.