Santa’s Lapland: Are day trips worth the money? 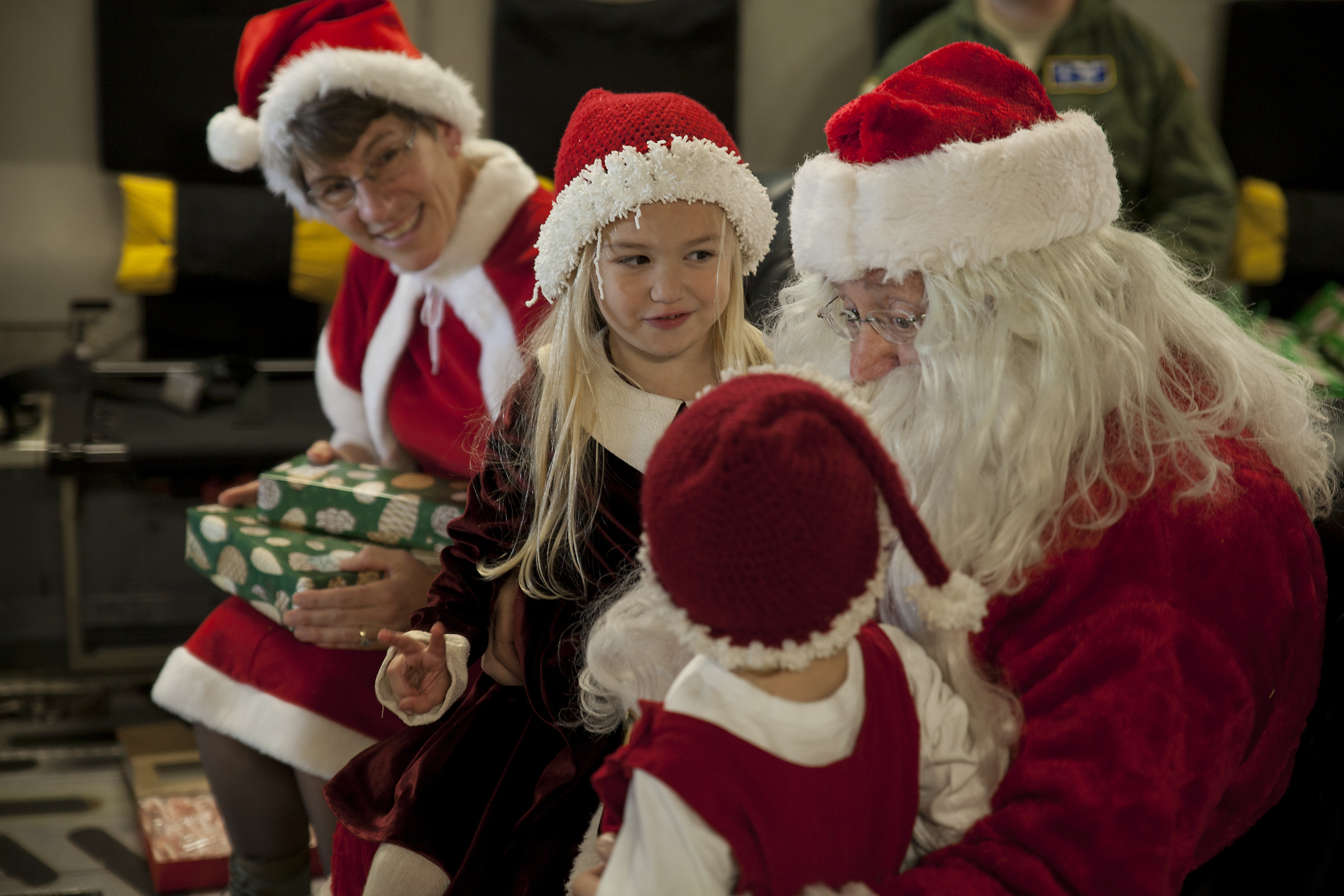 It’s a bit crazy, isn’t it, to spend hundreds – maybe even thousands – of pounds to take your kids on a long flight to Lapland to see someone who (cover the eyes of anyone under 10) doesn’t exist? I mean, it’s actually pretty bonkers. It’s daft enough queuing to see a guy dressed in a red suit with a fake white beard in a makeshift grotto in Debenhams, but that only costs a few quid and takes a matter of minutes, but flying to another country? Come on!

Judging by some of the reviews on TripAdvisor, day trips to the Santa Claus Village in Rovaneimi, one of the more popular of the many places to see Santa in Finnish Lapland, can be a little bit disappointing too. While lots and lots of people have raved about it (you can read their TripAdvisor reviews for yourself) some visitors complain that it’s too commercial or nothing more than a collection of souvenir shops, that they had to queue to see Santa, that the visit wasn’t particularly personal, or that it was all a bit Disney. But I’m tempted to ask, what did they expect? After all, they’re trying to find something that isn’t real, so no wonder they come away feeling, well, a bit deflated.polish

That said, I must confess, I have taken my kids to Lapland, when they were six and eight, and, for me at least, it was one of the best memories of their childhood, but not for the visit to Santa, which, they told me later was the moment they stopped believing, but because Lapland is such a magical destination, even without Santa. When Mother Nature plays along and covers the landscape in a blanket of snow, it’s like landing in Narnia, and then you can go snow-mobiling, take a reindeer ride, try ice fishing, sledging, cross-country and downhill skiing, and even drive a husky sled. Obviously you can’t necessarily cram all of this into a day-trip, when much of your time will be spent travelling to and from Lapland, you need to go for at least three or four days, but if you can afford the time and the not inconsiderable expense, I’d say it’s totally worth it.

We didn’t go to Rovaneimi, which sounded a bit too touristy, instead we took an organised four-day tour to Muonio in northern Finland, where Santa lives in a cottage, don’t you know? Just some of the highlights of our trip were a husky sled ride through a snowy forest and around a frozen lake, with my husband and I taking it in turns to steer with the children wrapped in reindeer furs in the sled on the other’s lap; sitting in a smoky tepee listening to a Shaman, who’s story-telling almost upstaged Santa, and watching my little boy fishing in an ice hole, then driving a (tethered) snow mobile in a circle. The only low point was the food. Turns out, none of us really liked reindeer stew.

It wasn’t until the third day that we got to see Santa. The children were piled into snow mobiles, the parents followed behind, and off we went, bouncing through the forests, pretending to look for clues that would direct us to his house in the woods. The guides encouraged the children to sing to bring out the elves, who would lead us to his cottage. It was all a lot of fun. When we saw the cottage, it was a bit of a Barratt box, but inside, it was like the scene from a story book. Stockings were hanging over a roaring fire, there was a giant rocking chair and freckle-faced elves frolicking on a giant bed (bit odd, that). And Santa was good. He was bloody good. He looked the part, all big red tummy, bushy white eyebrows and a real long grey-white beard. No trainers or dodgy Brummy accent. If I hadn’t known better, I would have believed he was Santa.

As the Big Fella chatted to each of the kids in turn, they were dumb-struck. I was sure they were convinced. When Santa sat my son on his knee and told him he fought too much with his sister, his jaw dropped. He knew. He knew all about those bloody battles with Em. How could he not be Santa? One by one, all the other families went inside for their 15 minutes with The Big Man while we waited with the rest beside a bonfire, and at one point we saw a faint green glimmer in the sky, my first and to this day only sighting of the Northern Lights. It was a magical moment, shattered when my husband leant towards me and said: “You know, when our kids find out Santa isn’t real, they’re going to think we’re psychos for doing this.”

The next day, we were worried that realisation might come sooner than we’d hoped when we turned up at the toboggan run outside the hotel to find one of the elves from Santa’s house, minus her freckles and wearing a ski jacket instead of her red playsuit, handing out sledges. “It’s okay,” I whispered to my husband, “I don’t think the kids recognise her.” Fast forward 10 years and both my son and daughter confessed that they’d stopped believing before they clocked the moonlighting elf.  “It was seeing Santa, it just didn’t feel right,” said my daughter. “His house, the elves, they weren’t what I pictured in my head.”

“Yeah,” said my son, “And then we saw one of the elves the next day on the toboggan run with no freckles, it was so obvious.” D’oh.

So you see, even the best trips to Santa’s Lapland can shatter a child’s belief in Father Christmas, but if you pick the right one, they can be a lot of fun for families and, crucially for adults, a chance to return to your childhood. Sadly, the company we travelled with appears to have shut up shop, but there are lots of others offering similar tours ranging from one to seven days or more. Personally, I think Lapland day-trips are too expensive and too exhausting for little ones, but I’d highly recommend going for three days or more – just don’t expect the kids to come back believers! 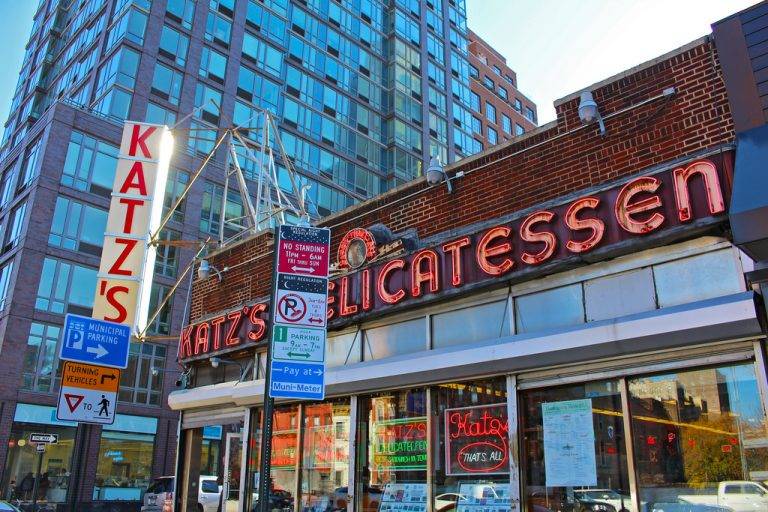 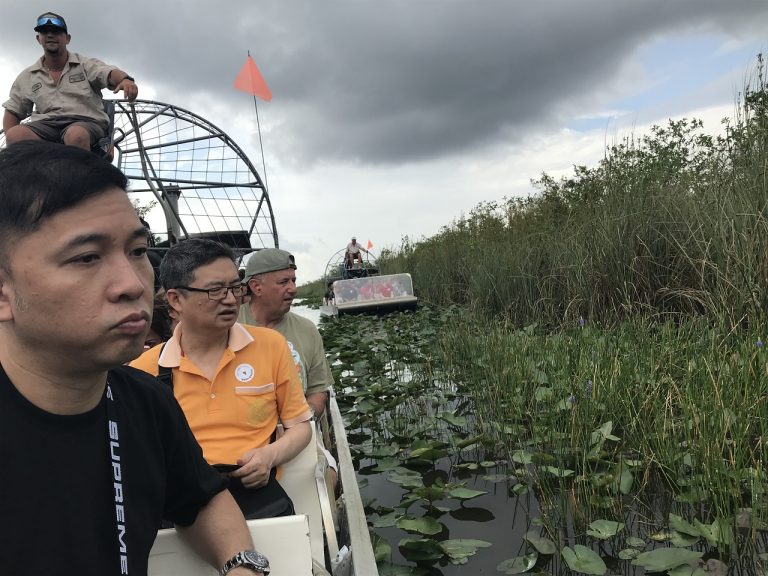