Slots for a swim, masks at mealtimes, is this the holiday you planned? 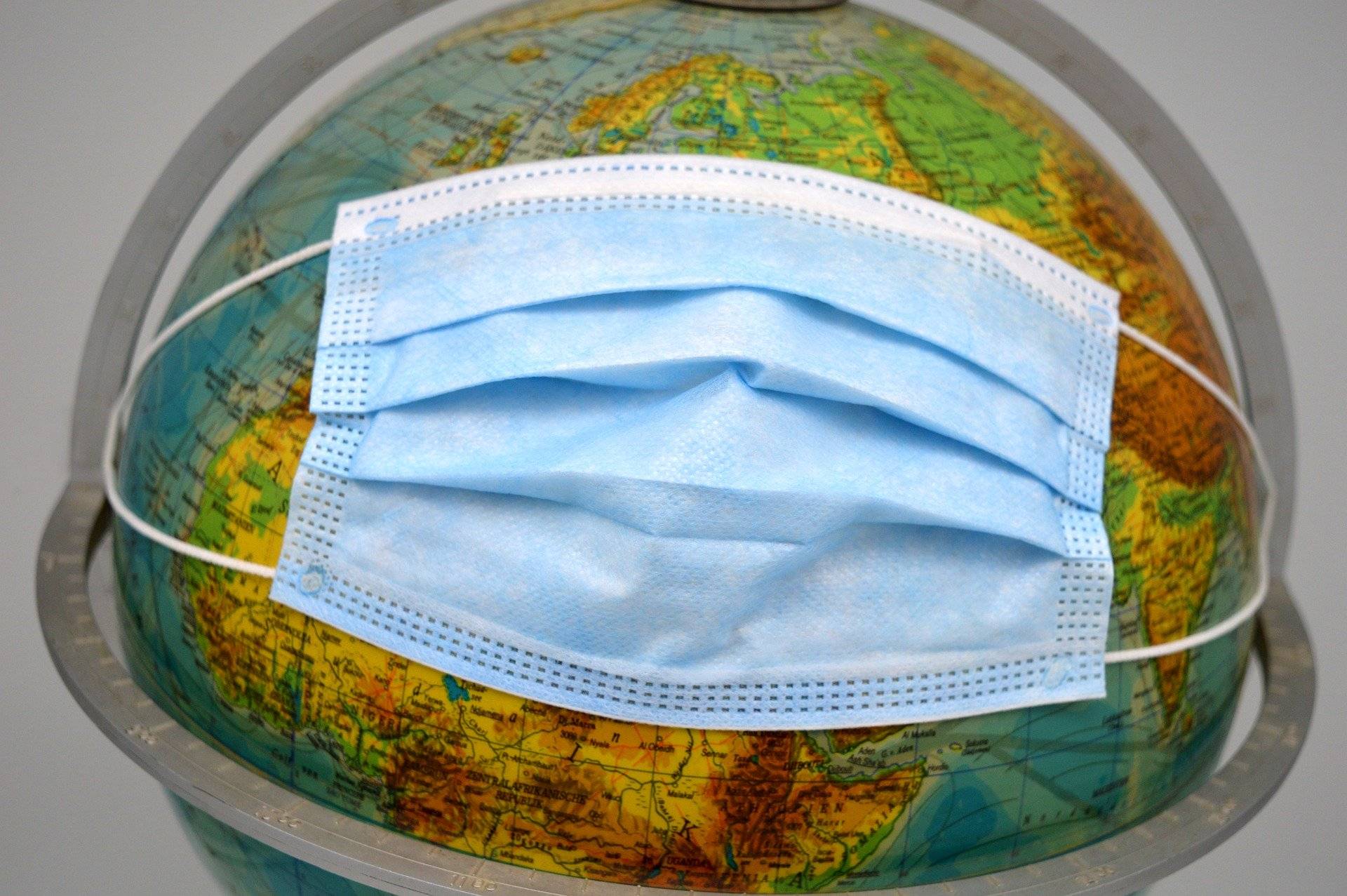 First the transport secretary Grant Shapps tells us that it’s too soon to make holiday plans for this summer, then his buddy the health secretary Matt Hancock says it’s “unlikely” we’ll be allowed to go abroad, suggesting he’ll tell his mates over at the Foreign Office to keep a travel ban in place  – but then the European Union goes and reveals plans for a gradual (and I stress gradual) lifting of borders to allow tourists in and the media starts singing “we’re all going on a summer holiday”.

What planet are they on?

It still seems unlikely that Britons will be able to travel this summer, even to the Med. Resorts are expected to open only for local tourists first, probably from mid-June, after which they’ll allow in seasonal workers before they take the next step of welcoming back foreign tourists. The EU has proposed countries only resume tourism activities once epidemiological evidence shows the spread of coronavirus has “significantly” decreased and “stabilised for a sustained period”.

And they’ll need to increase surveillance and monitoring capacity to prevent the spread of the disease from locals to tourists and visa versa, says the EU.

It’s hard to see how major tourist destinations like Spain and Italy, which have had high rates of infection, will be in a position to welcome back tourists this summer and, even if they do, it’s possible they’ll still ban the Brits, unless we manage to get our infection rate under control.

But if we are allowed to go on holiday, will it be the holiday you’d planned and saved up for?

The European Union laid out several safety precautions it expects resorts to introduce to keep holidaymakers safe and to prevent the spread of Covid-19, which will lead to some pretty radical changes.

Now I’m down with the ending of the ubiquitous hotel buffet, don’t know about you but I always end up with an unpalatable mess on my plate when left to my own devices, but if hotels have to offer table-service instead, it’s likely to have a big impact on prices, especially for all-inclusive holidays.

Some hotels will probably stick to buffets despite the recommendation to ditch them, after all, they’re cheap and the cheaper the package, the more likely you’ll end up with one, but do you really want to risk sharing a ladle with hundreds of strangers with coronavirus still a threat?

And some of the EU’s other proposed changes, such as the need to book slots for a sunbathe, sticking to fixed meal times and the stress of accidentally drifting close enough to clash limbs with a fellow guest in swimming pool, could strip much of the joy out of the holiday. And that romantic seafront meal you’d be planning? The face masks might be a passion killer.

If you were planning to drive to the south of France and spend your days chilling by the pool and you don’t mind missing out on sightseeing (you might even see this as an excellent excuse not to trek to that Roman ruin you weren’t interested in anyway) then your holiday won’t change much, but for parents who’d planned on dropping their children off at a hotel kids’ club to get a few hours’ relaxation will have the double blow of no laid-on entertainment and the challenge of keeping their wandering darlings two metres away from any new friends they’d hoped to make. Which will be as about as relaxing as playing hide and seek on the M5.

Don’t forget too, that the UK is about to introduce an obligatory 14-day quarantine for anyone arriving by air, so you might need to self-isolate when you get back, depending on how long this rule remains in place.

In the meantime, the Foreign Office is still advising against all non-essential overseas trips, and no package holidays will go ahead until it’s lifted. If you do travel against the Foreign Office advice, your travel insurance is unlikely to cover you, so at the moment, sensible people can only dream of summer holidays. 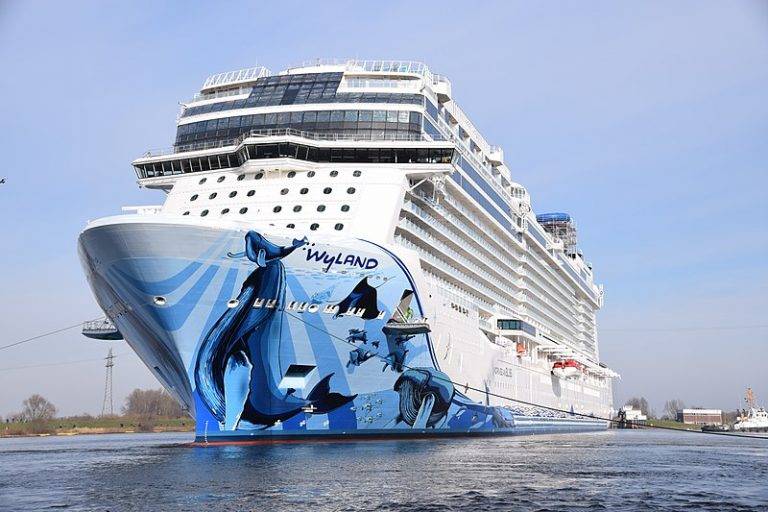 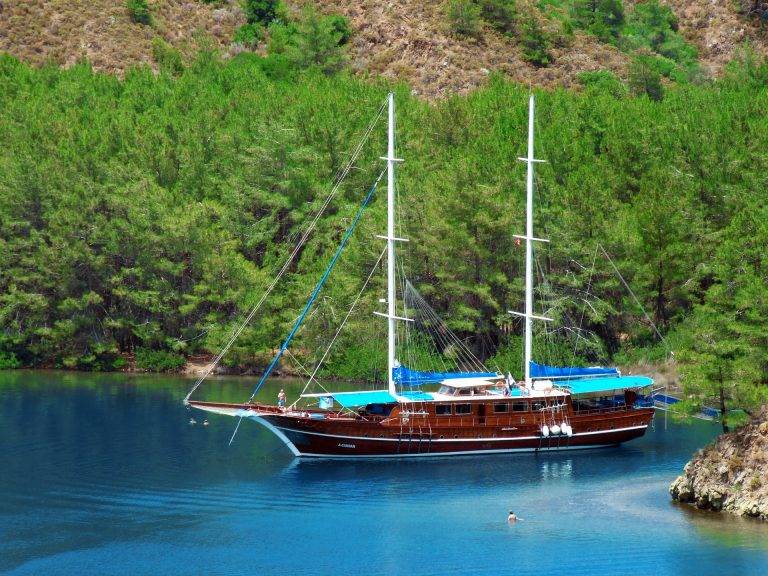