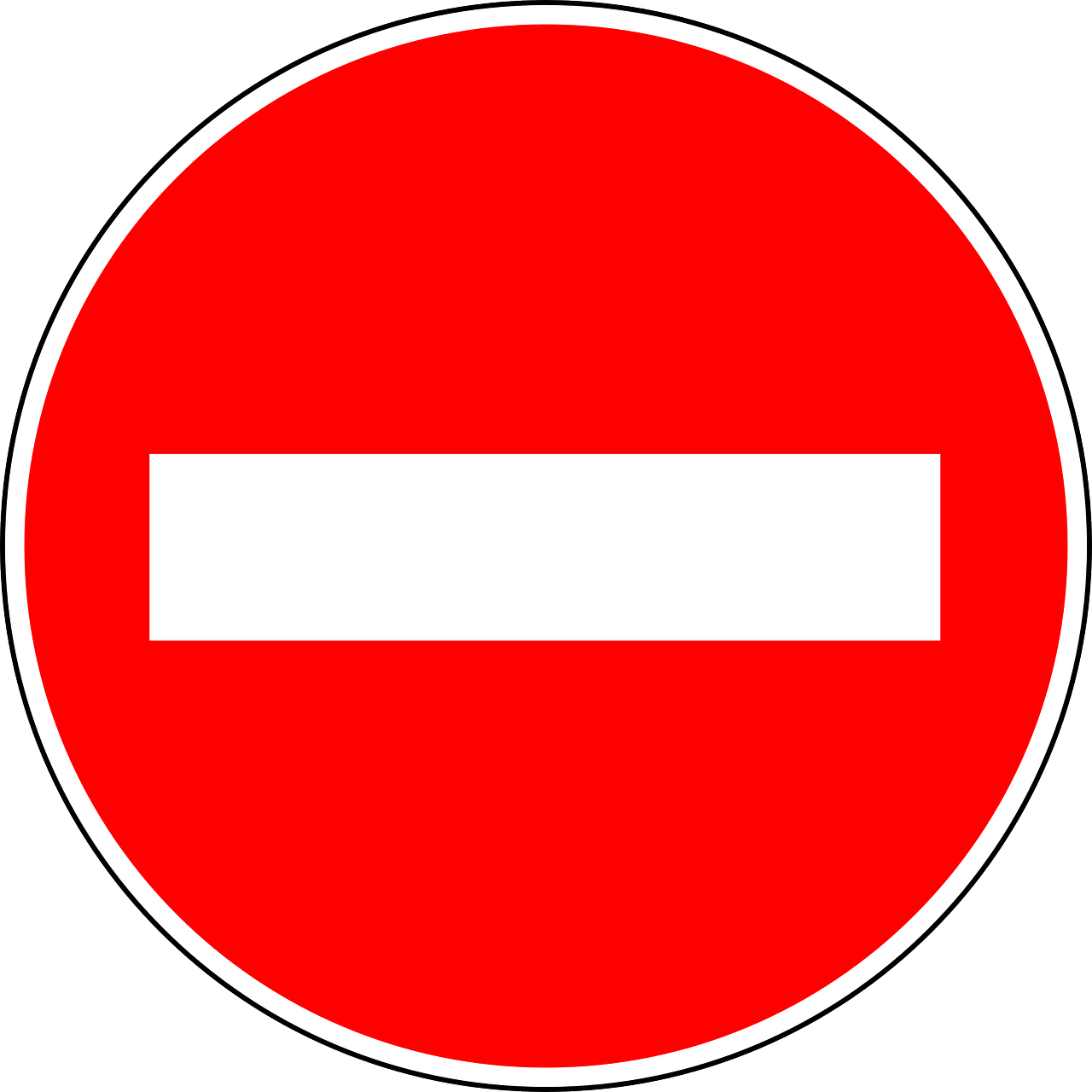 Thousands more Brits will be subject to a travel ban from midnight on Boxing Day as more regions will move into Tier 4 or Tier 3.

Restrictions in both Tier 4 and Tier 3 include a ban on domestic holidays and people living in Tier 4 are also banned from non-essential foreign travel.

TUI, the biggest holiday company in the UK, says customers living in Tier 4 who can’t take the holidays they will be offered a refund, but only if their package included TUI flights. If they booked via TUI with a third-party airline they’ll be allowed to change their holiday for free but they aren’t being offered their money back.

Health Minister Matt Hancock announced today that areas moving into Tier 4 at one minute passed midnight are Suffolk, Norfolk, Sussex, Oxfordshire, Cambridgeshire, Hampshire (not including the New Forest but including Southampton) Waverely in Surrey and parts of Essex not already in Tier 4.

Bristol, Gloucestershire, Somerset (including North Somerset), Swindon, the Isle of Wight, the New Forest and Northamptonshire, as well as Cheshire and Warrington will move to Tier 3.

London Stansted and London Gatwick will move into Tier 4 but passengers will still be allowed to travel to and from the airports if they don’t live in a Tier 4 area.

Are you entitled to a refund from a Tier 3 or Tier 4 area?

If government restrictions prevent you from going on holiday you should be entitled to your money back. If you live in a Tier 3 or Tier 4 area and had booked a holiday elsewhere in the UK, it is likely you’ll be offered a refund by your travel company or accommodation provider.

Under the Package Travel Regulations you should be entitled to a refund for an overseas package holiday if government restrictions prevent you from travelling, so it might be possible to challenge TUI’s refusal to refund holidays with third-party airlines if you live in a Tier 4 area since restrictions include a ban on non-essential travel.

If you’re refused a refund and you booked by credit or debit card, you should complain to your card issuer.

If you’ve booked a flight, your airline might not offer you a refund unless the flight is cancelled. Several airlines, including Wizz, have refused refunds or even vouchers or free flight changes in these circumstances but others are offering vouchers or free changes to customers living in Tier 4 areas. Advice from the consumer’s association Which? is to put your request for a flight refund in an email to the airline and then, if refused, you should complain to the Competition & Markets Authority, which is investigating airlines that refuse refunds.