Travel firms given until 2021 to refund cancelled holidays

Tens of thousands of holidaymakers whose trips have been cancelled are being denied the cash refunds they’re legally entitled to and instead they’re being bounced into accepting a voucher, credit or a Refund Credit Note – in other words, an IOU.

I’ve written before of the dangers of accepting any of the above – and the risks associated with Refund Credit Notes (RCN) has just significantly increased.

ABTA was previously recommending to its members – which are most of the big travel companies – that they issue RCNs with an expiry date of July 31, but it has now extended this to March 2021.

Why is this a problem?

Well obviously it means that if you don’t want to use the RCN to book a new holiday, you’ll have to wait longer to get your cash back, in some cases almost a year.

BUT that isn’t the biggest problem. The biggest problem is that, according to ABTA, the RCNs are only financially protected if the tour operator has a valid Air Travel Organiser’s Licence (ATOL) – and some ATOLs are due to expire on April 28.

While many companies will renew their ATOLs before the deadline, some won’t, which means that if these firms collapse (and without an ATOL they won’t be allowed to continue trading) anyone issued with an RCN with an expiry date beyond July 31 could be left holding a worthless bit of paper.

To be fair to ABTA, it acknowledges that customers have the right to refuse the RCN and insist on cash (even though it knows many of its members will struggle to pay refunds right now). Also, it has given its members strict instructions about the expiry date for the RCNs to make sure they don’t issue credit notes that won’t be covered by their ATOLs.

While those companies whose ATOLs are due to expire on April 28 have been told to issue RCNs with an expiry date of no later than July 31, some tour operators aren’t due to renew their ATOL until September 30, so these tour operators can issue RCNs with an expiry date up to 31 January 2021, according to ABTA. Only those whose ATOLs expired at the end of March and are renewed by April 28 are allowed to issue RCNs until 31 March 2021.

So complicated in fact that it’s highly likely holidaymakers could inadvertently accept a potentially worthless RCN. Given that many tour operators are willingly breaking the law in refusing to issue cash refunds, insisting – wrongly – that ABTA has ‘changed the rules’ then how can we be sure they won’t issue RCNs that expire after their ATOL licence?

And it gets worse.

ABTA has told its members that for RCNs must be issued within 14 days of the holiday cancellation, but this isn’t happening. Some holidaymakers can’t get through to their tour operators to even request a refund.

And to complicate matters even more, the Civil Aviation Authority, which is the body that governs ATOLs, hasn’t even confirmed that ANY Refund Credit Note will be financially protected, regardless of when they’re issued or their expiry date. The CAA has let it be known that it’s sympathetic to tour operators’ need to issue IOUs instead of cash right now, but that doesn’t guarantee that it will cover the Refund Credits if a tour operator fails.

So, given all of the above, I’d say the only two safe options right now are to use your credit from you cancelled holiday to rebook with the same operator for 2021, or to insist on a cash refund – which, whatever your tour operator might tell you, is still your legal right.

The situation might change if the Government agrees to ABTA’s request to change the law and confirms that Refund Credit Notes can be issued in the place of cash refunds and agrees that these will be financially protected. If it does, you won’t be able to insist on an immediate cash refund  – but at least your money won’t disappear in a puff of smoke.

In the meantime, here are your options if your tour operator is refusing you a cash refund, and how to make a successful claim on your credit or debit card.

If your tour operator has agreed to issue a refund – which they definitely should –  that’s great, but you might have to be patient.  With thousands of claims to process, it’s annoying but understandable that it will take a while for everyone to get their refunds, but at least your money will be protected by their ATOL so you can be sure you’ll get it back – eventually. 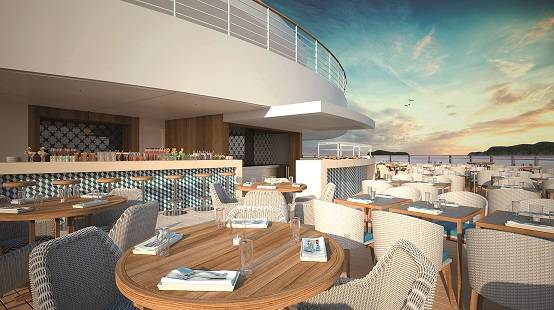 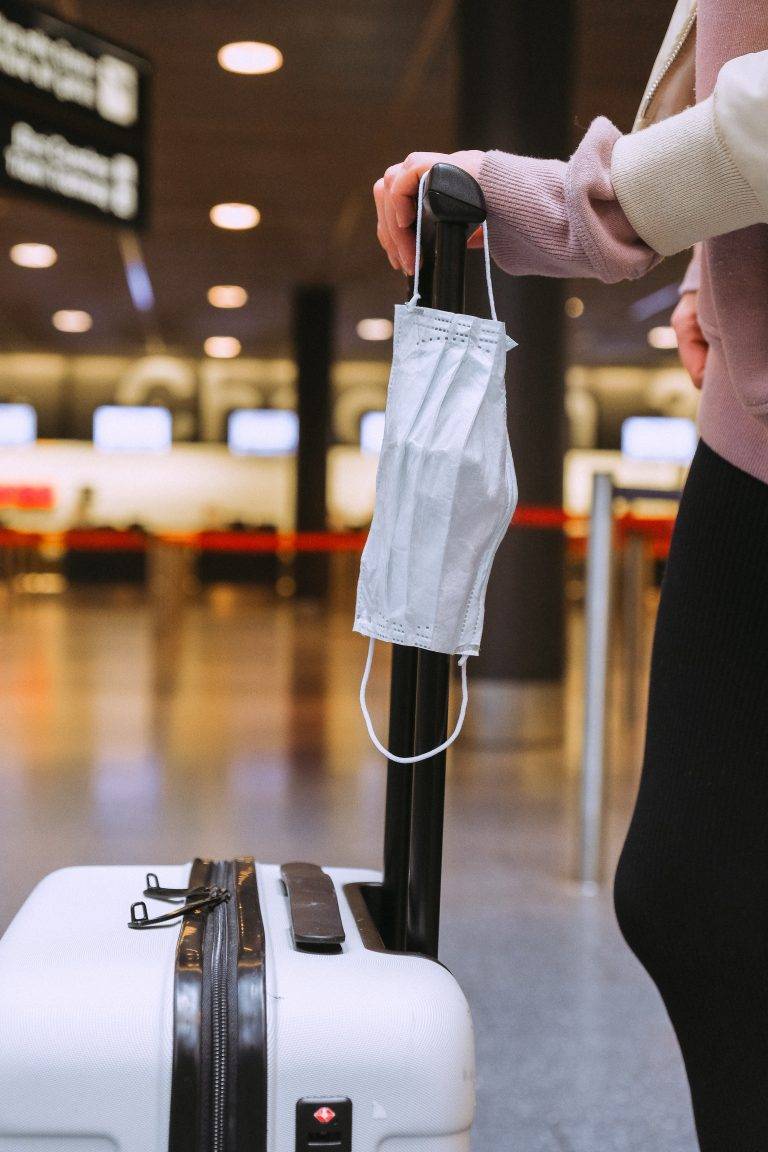