Warning for British travellers to 13 countries in Middle East 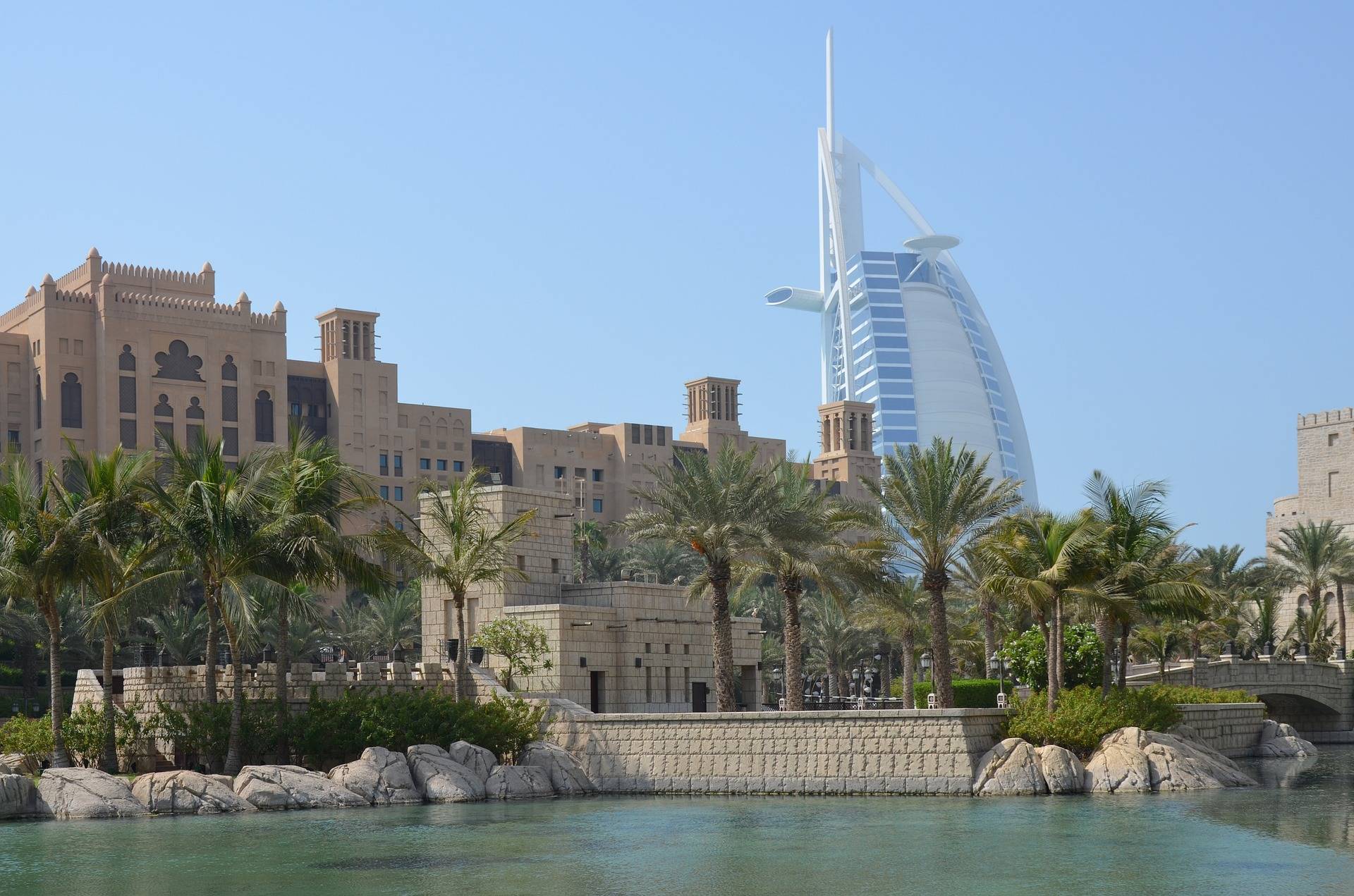 Holidaymakers in Dubai, Turkey, Israel and Oman among those urged to be vigilant

Britons travelling to the Middle East, including popular tourist destinations such as Turkey, Dubai, Oman and Israel, are being warned to be extra vigilant following the U.S. attack on Baghdad last Friday, which killed Iran’s General Qasem Soleimani.

Foreign secretary Dominic Raab warned there are ‘heightened tensions in the region’, including in Turkey, the United Arab Emirates – including Dubai and Abu Dhabi – Oman, Saudi Arabia and Israel.

“The first job of any government is to keep British people safe,” he said.

The Foreign Office added that was advising “against all travel to Iraq, except for the Kurdistan Region of Iraq, where the FCO continue to advise against all but essential travel; updated information and advice on the security situation.

“The FCO now advise against all but essential travel to Iran. Advice against all travel for British-Iranian dual nationals remains unchanged.”

Dual British-Iranian nationals had already been advised not to travel to Iran because they face ‘significantly greater risks of arrest, questioning by security services or arbitrary detention’.

“Following the death of Iranian General Qasem Soleimani in a US strike in Baghdad on 3 January, British nationals in the region should remain vigilant and keep up to date with the latest developments, including via the media and this travel advice,” added the FCO.

After the attack, the U.S. announced it was sending an additional 3,000 troops to the region.