What the guidebooks don’t tell you about Marrakech 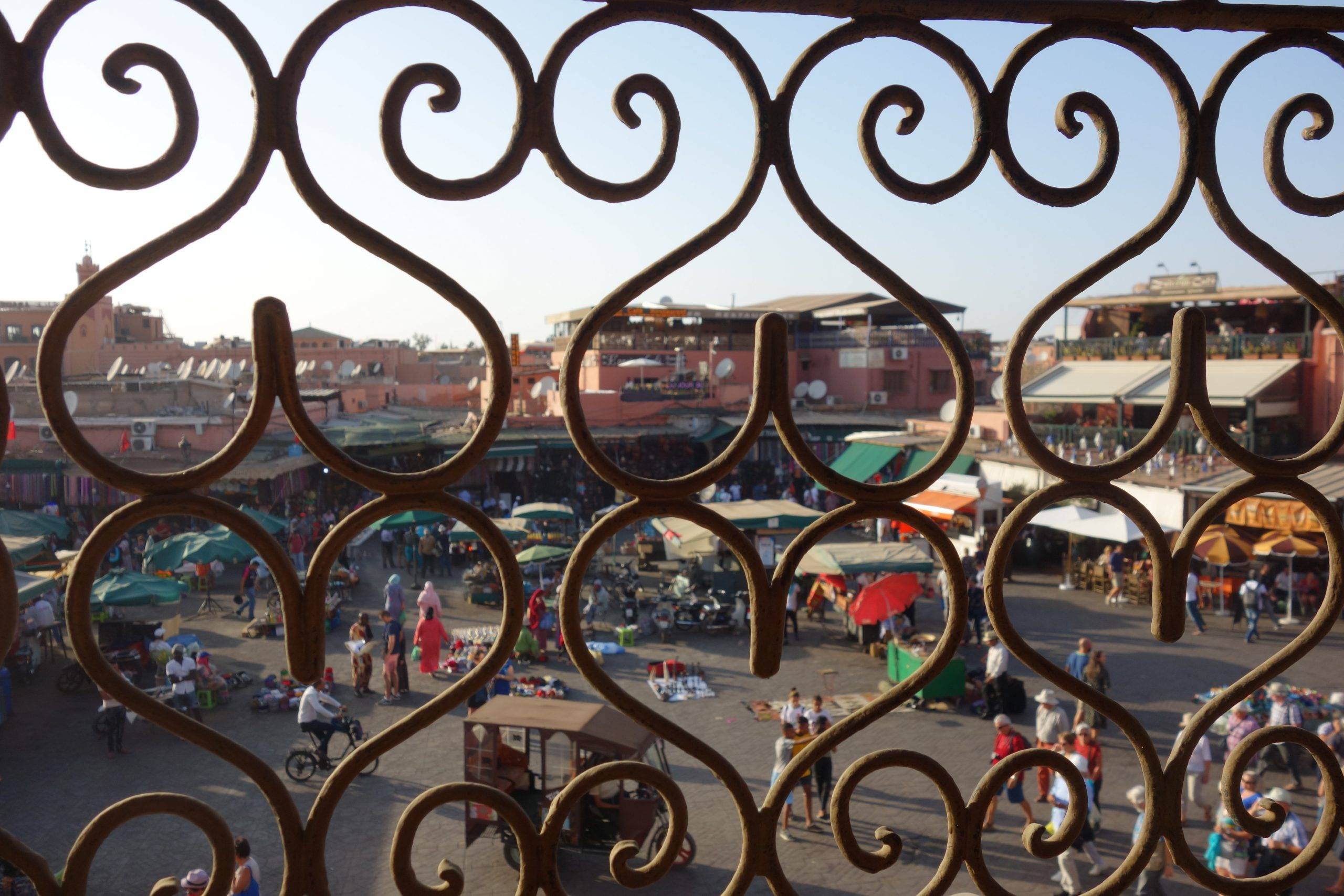 I still like to travel with a guidebook or two – old school, I know, but I don’t want to rely on online guides in case there’s no wifi, and anyway, I like books, but sometimes they can be badly out of date or just plain inaccurate. Here are some of the stuff the guidebooks got wrong about Marrakech:

Marrakech is way, way more expensive than my Lonely Planet and DK guide books, last updated in 2017 and 2018,  suggested;  the prices must have gone up massively in the past two or three years. For instance, they both stated entry to all of the major attractions, including the El Badii and the Bahia palaces cost just 10Dh each, but it’s now 70Dh (about £6).

Food, drink and hotel rooms all cost more than I was expecting. I’m sure that you can eat very, very cheaply, if you’re happy to devour sheep’s head or camel tongue from a market stall or in the local cafes, for example, but prices in the restaurants and bars aimed at an international clientele are on a par with major European cities.

I was surprised that my little riad charged 190Dh (about £15) for continental breakfast; and at the Nikki Beach Club my husband paid the same for a burger and fries.  It was a good buger, but still. I know 15 quid isn’t a fortune for a meal, I’m not saying Marrakech is expensive, it just cost more than I thought.

[By the way, I gave the cheap street food a swerve, convinced that I’d get food poisoning and guess what, I got a really nasty stomach upset anyway.]

Well, within reason. I got the impression from my guidebooks that I must dress modestly and at the very least cover my shoulders and knees, especially in the medina (old town) otherwise I’d get nasty looks and possibly lynched. That wasn’t true. One of the very first things I was told when I arrived by the manager of the riad where I was staying was that I could wear what I wanted, it really didn’t matter.

As it happens, modest dressing (think sack cloth) is my forte, but I saw lots and lots of girls walking around the medina with bare shoulders and short skirts and they weren’t getting harassed, at least, not during the daytime. They weren’t even getting any odd looks. One girl was walking around in little more than her bra and shorts, but no-one bat an eyelid.

Men can – and do – wear shorts, except in the mosques, but in Marrakech most mosques are closed to non-Muslims anyway.

You don’t get hassled, much:

From what I’d read about Marrakech, I thought I’d be constantly hassled to buy stuff, eat stuff, drink stuff; I thought I’d be mobbed the moment I stepped out into the medina. This wasn’t the case. At all.

Even though my husband and I couldn’t have looked more like naïve tourists if we tried (pale-skinned, carrying cameras, looking lost, staring at Google Maps), few locals tried to take advantage of us.

True, there was the occasional guy who latched on to us (Where you from, England? Fish and chips!) and tried to ‘guide’ us to where they guessed we were heading in the hope of getting a tip at the end (Come with me my friends, I don’t want nothing, just helping, maybe tip), but they usually drifted away when we told them we were just fine finding our own way, thanks very much.

We weren’t really bothered in the main square, Jeema el Fnaa, or in the souks – sometimes if I stopped to browse the shop keeper would invite me in, but they weren’t persistent, instead laughing “See you later alligator”.

Surprisingly, we were troubled most by ‘unofficial guides’ in the more upmarket area, north of the medina, (one boy followed us to a taxi then asked for a tip for opening the door!), as well as around the tanneries, which are popular with tourists. Notices at the entrance to the tanneries state that there are no official guides and it’s free to look around, but that doesn’t stop some guys standing at the entrance pretending to be ‘official’ guides. Afterwards, they’ll funnel you in to a leather shop and before you know it you’ll be coming home with half a dozen bags and a carpet. Come on, I can’t be the only one to have made that mistake?!

You can drink booze, almost everywhere:

From what I’d read, I thought we’d only be able to buy alcohol in the international hotels or western-style restaurants in Marrakech, but in fact booze seemed freely available almost everywhere. In fact, in some restaurants, the waiters were so eager to offer us alcohol that it seemed almost rude to refuse.

I ate in several local restaurants and all served alcohol, maybe because they were all aimed mainly at tourists, but anyway, if you want a drink, you can get one without any trouble.

You don’t need to learn Arabic:

Not that I thought any of you were going to bother anyway, but I did try to learn a few words on the advice of one travel site that suggested this might be necessary  – hello (as salaam alayakum) goodbye, please, thank you (shukran) etc – and then it turned out that most locals also speak fluent French, which is much easier to get your tongue around. Obviously, English is widely spoken, especially in restaurants – many of which will produce menus in English too – but the Moroccans really do appreciate you speaking a few words in Arabic or French, so it’s worth giving it a go. 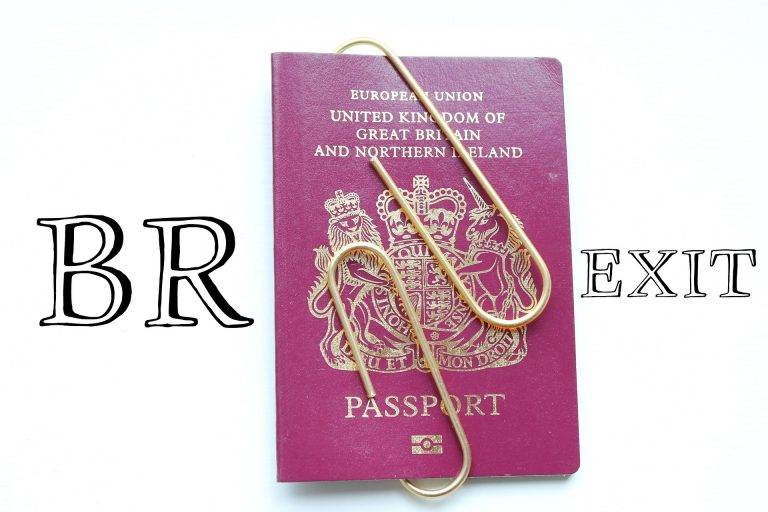 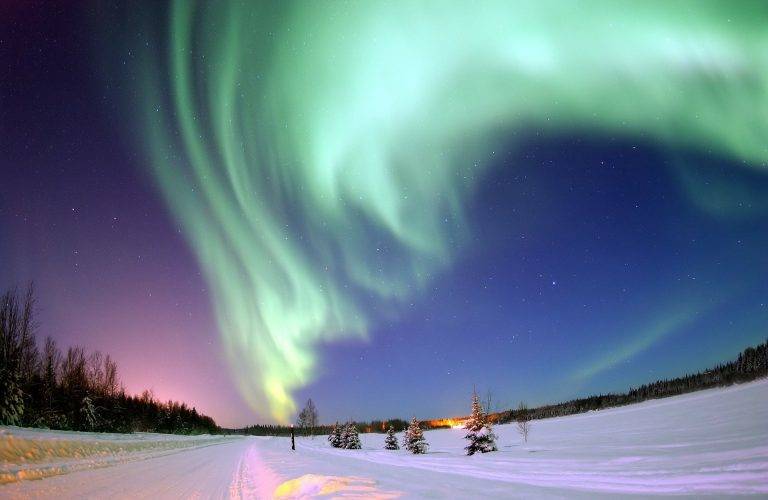 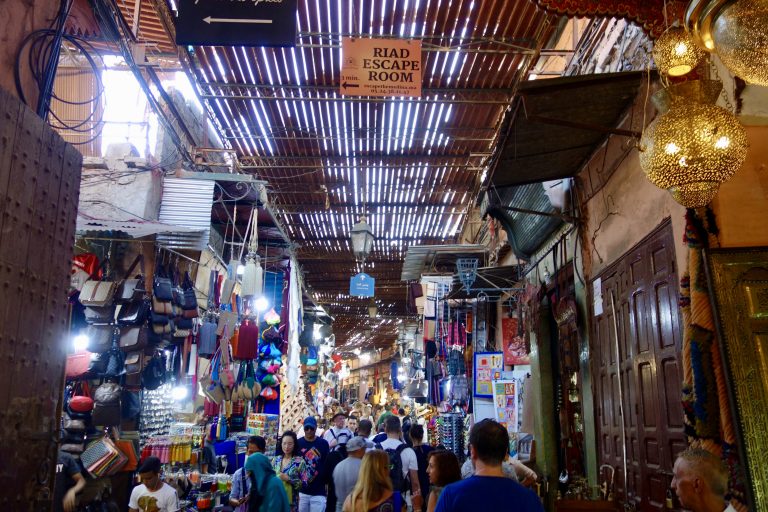