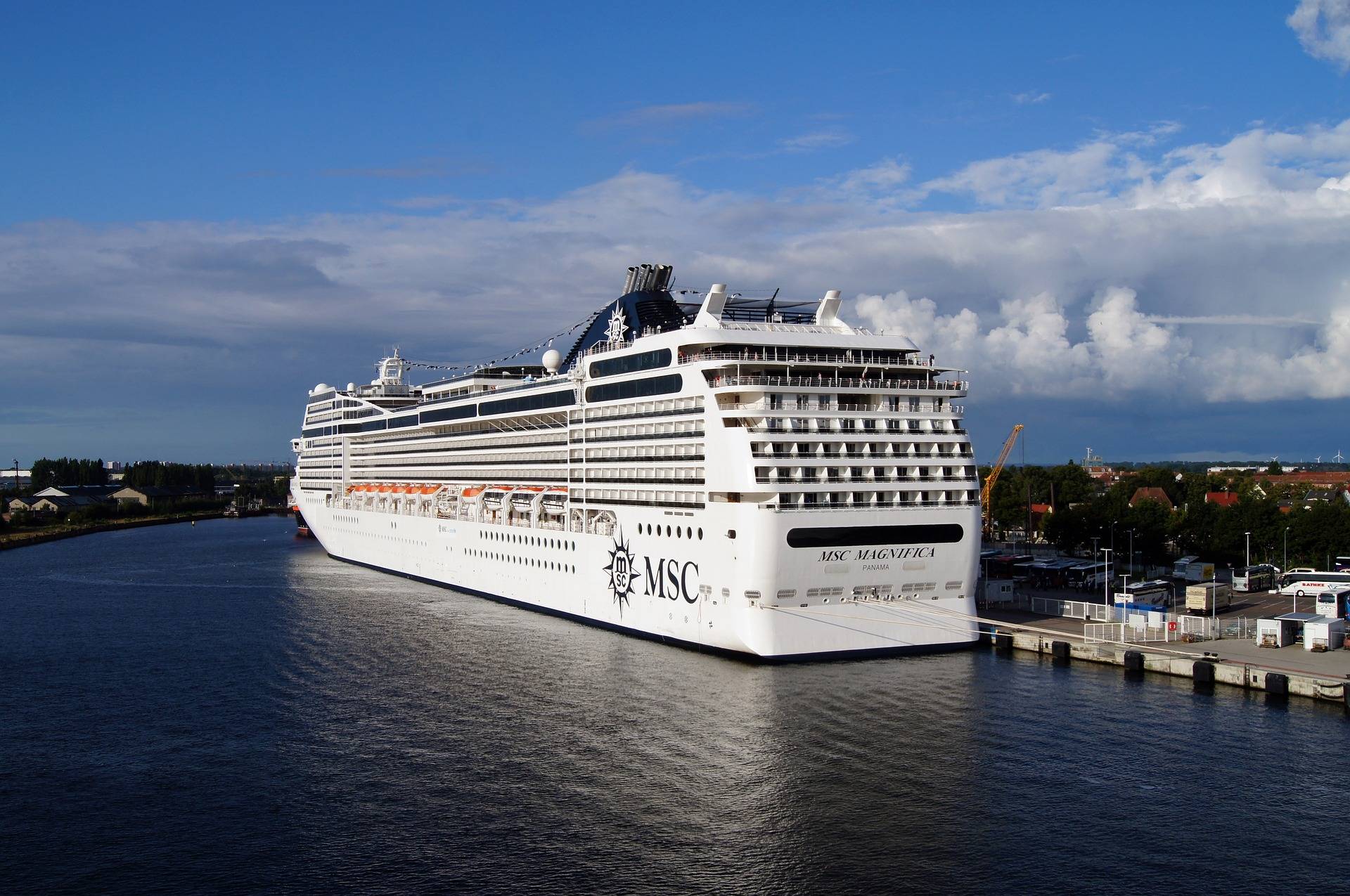 MSC has been named the worst cruise line by Which? Travel after its readers gave it a satisfaction score of just 54%.

The cruise line has a fleet of 18 ships sailing in oceans all around the world. It claims on its website that “it is the first company to offer truly customised experiences, designed to accommodate your every need”. However, here’s a short video from Which? showing all the ways in which it says MSC fails to live up to its readers’ expectations:

It found the best were those that operate smaller ships rather than mega ocean liners. Viking, which has only recently started operating ocean cruises, having previously only offered river cruises, came top of this year’s survey, achieving a score of 88%. Passengers said they were impressed by how much room they had on its small but spacious ships.

Viking Ocean Cruises has a fleet of new, all-veranda ships, each of which carries only 930 guests, which might sound a lot but these are small in comparison to many of the larger cruiselines whose ships accommodate thousands of guests.

Saga came a close second in the Which? Travel survey with a score of 87%. Specialising in the over-50s market, the cruiseline has just four “boutique” ships, all of which offer an all-inclusive service. Noble Caledonia was third with 86%. Established in 1991, it operates a fleet of small vessels, including two luxury sailing ships.

A new cruise line, Virgin Voyages, will launch next year, initially with one adult-only ship, The Scarlet Lady. Another brainchild of serial entrepreneur Sir Richard Branson, its aim is to “bring some rock ‘n roll to the high seas”. Watch this space.