WTH? Family forced to sit on floor during holiday flight 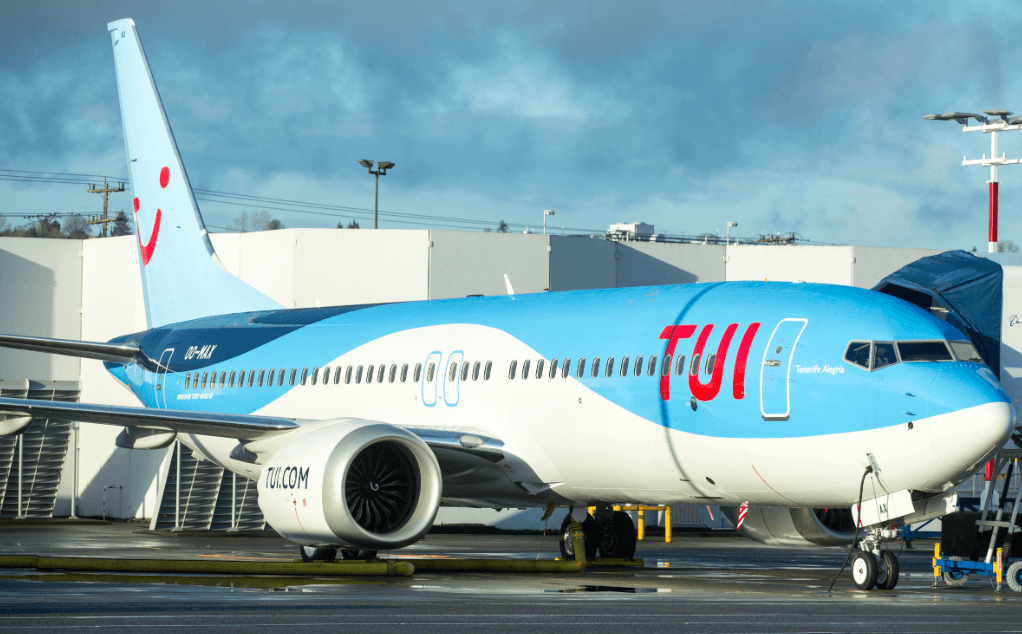 The Civil Aviation Authority are looking into claims that the UK’s biggest and most profitable holiday company forced a family of 3 to sit on the floor of a plane during a two-and-a-half-hour flight from Menorca to Birmingham because a last-minute change of aircraft meant the seats they were assigned at check-in weren’t available.

The Taylor family’s bizarre story was featured by BBC One’s Rip Off Britain on Tuesday, meanwhile the CAA, which regulates airlines in the UK, has asked TUI why it allowed the family to sit on the floor. The regulator is also looking into whether the holiday giant is guilty of breaching safety regulations. 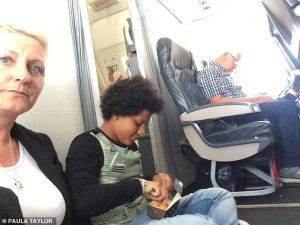 TUI , previously known as Thomson, has apparently admitted that when the Taylors boarded their flight and found only an empty space where their seats should have been, they left them to sit on the floor for all but the take-off and landing, during which 10-year-old Brooke was found the last remaining empty seat on the plane while mum Paula and dad Ian were given the flip-up crew “jump seats”.

As the jump seats needed to be folded away during the flight for the crew to access the food and drink supplies, Paula and Ian were forced to sit on the floor in the empty space where their seats should have been. They were joined by Brooke, who, understandably, didn’t want to sit next to strangers during the flight.

At one point, the family was paid a visit by the co-pilot, who thanked them for their “understanding and co-operation”, but Mrs Taylor said the floor was hard and filthy.

To add insult the injury, when Mrs Taylor complained to TUI on returning home, she got the impression they didn’t believe her story, even though she had photographic evidence. She said the woman she spoke to at TUI said her story was “a little bit bizarre” and claimed the family had been allocated seats – which is true, but the seats they were allocated weren’t there.

The travel giant, which made €1.22 billion last year, eventually offered the Taylors a miserly £30 “goodwill gesture”. It was only after the Taylors reported their story to Rip-Off Britain that the holiday giant offered to refund the family the £1,300 cost of the flights.

The CAA told the programme makers it had asked TUI for more information about the family’s ordeal. Under CAA regulations, passengers are allowed to sit in crew seats under certain conditions, but must not be left unseated during any stage of the flight, presumably due to the risk of sudden turbulence.